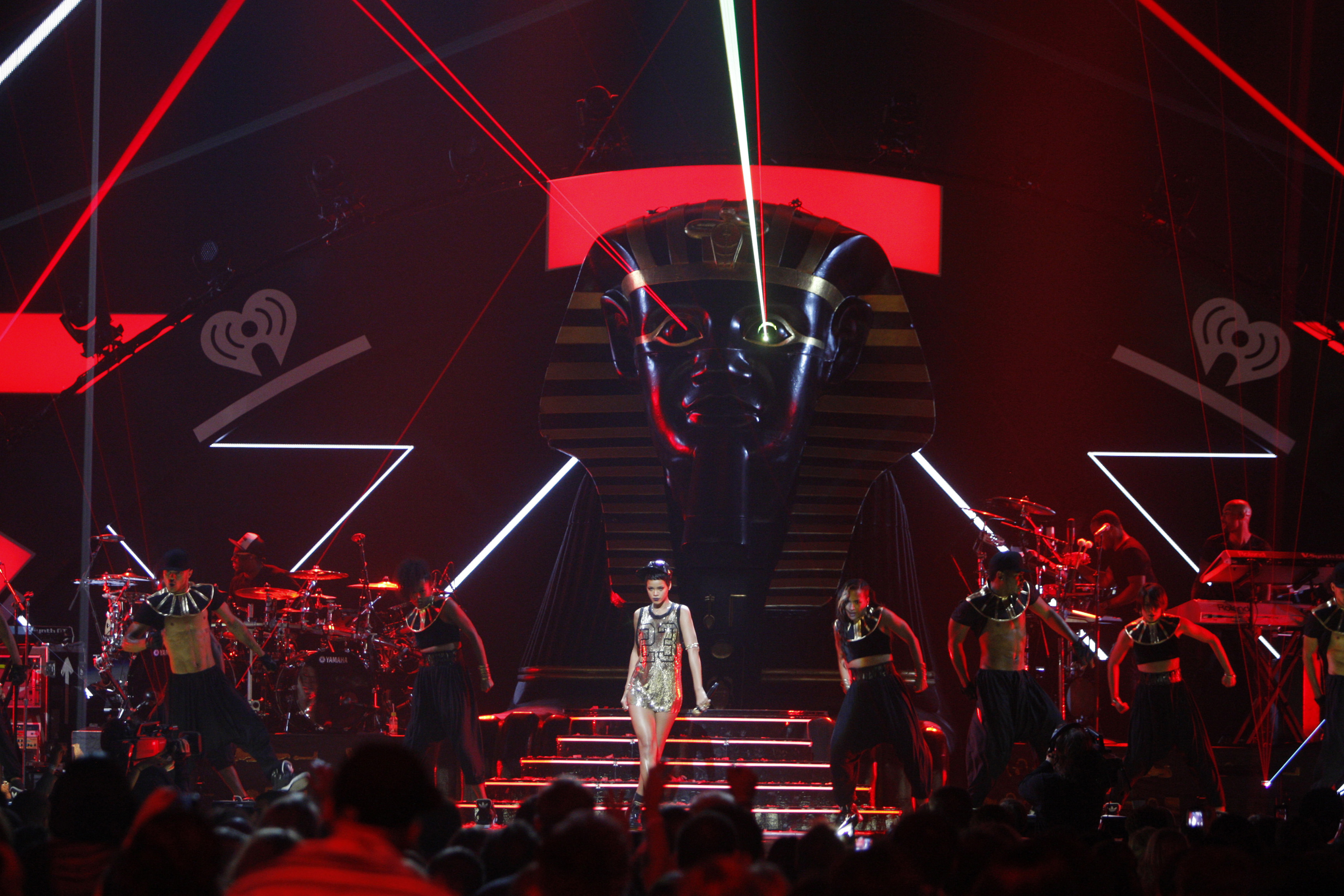 The media magnate will inject $1.2 bln for a 40 pct stake in troubled radio company iHeartMedia after it goes bankrupt. Creditors would take losses, but the price seems fair. Still, Malone’s past rescue of Sirius XM sounds a note of caution. His help rarely comes cheap.

John Malone has offered to buy 40 percent of iHeartMedia for just under $1.2 billion, creditors of the radio company said on Feb. 27, according to Reuters. IHeartMedia, which skipped a bond payment less than a week ago, has until March 3 to negotiate a restructuring with its creditors or it will be forced into bankruptcy.

IHeartMedia was bought by Bain Capital and Thomas H. Lee Partners in 2007, when it was known as Clear Channel Communications, in a $27 billion acquisition which included a $22 billion debt deal. In its most recent financial quarter ended September 2017, the company had $20.6 billion of debt.