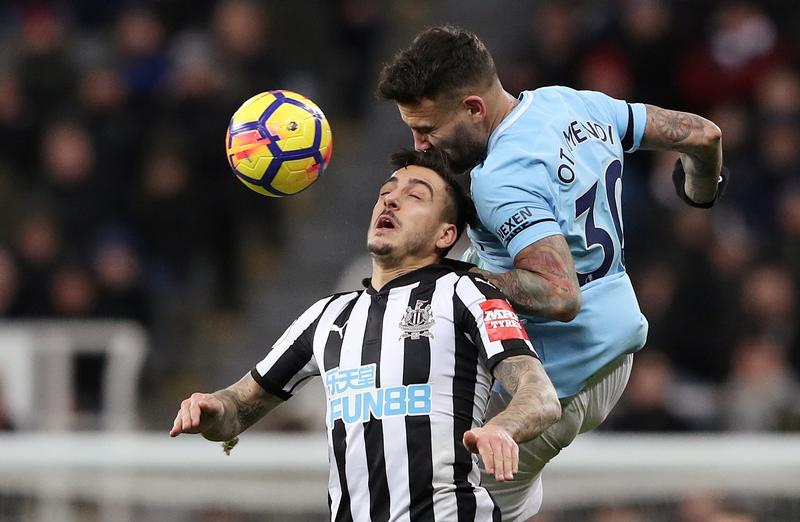 When it comes to mainland investment in European soccer and vice versa, the score is $3bln-nil. China’s splurge is over, but connecting old teams and new fans still makes sense. The Abu Dhabi-owned group behind Manchester City could be the first heavyweight to go the other way.

Chinese President Xi Jinping has said he wants China to host and win the World Cup. In 2016, Beijing laid out plans to become a soccer superpower by 2050, with big investments in grassroots football.

The deals came to an end in 2017. In July, China expressly called for caution in overseas investments into assets including sports clubs.

As of Nov. 23, the Chinese men’s team occupied 60th place in FIFA’s world rankings, below Haiti.