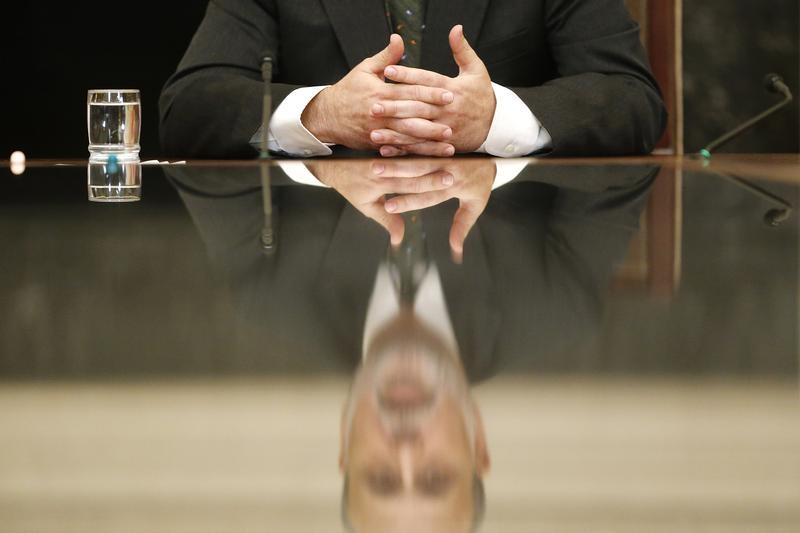 Management will count in large amounts in 2016. Markets are choppier. Capital is becoming pricier in the world’s largest economy. Globalization is getting knocked and growth is middling. Capable executives will make a greater difference than in recent years for distinguishing winners from losers.

This is true not simply of corporations, where managers regularly receive grotesque levels of compensation when they get it right – and often when they don’t. Countries face challenges that if met with capable, albeit sometimes unpopular, governance will determine prosperity for voters today and for generations to come.

Though the increase in official U.S. interest rates will be modest, it forces the holders of capital to better scrutinize their decisions. When dollar-denominated assets offer greater yields to investors, riskier ones, say Indonesian equities, Glencore debt or the Z-round of a Silicon Valley unicorn, look less appealing.

Managers who battle through this transition will earn their spurs, especially those also tackling more idiosyncratic challenges. Think Glencore boss Ivan Glasenberg, who must repair the Swiss mining and trading firm’s balance sheet in a hurry; or Matthias Mueller, who has the unenviable task of rebuilding trust in Volkswagen with customers and regulators around the globe.

Even executives dealt strong hands, like Walt Disney’s Robert Iger, will need to harness the forces of good stewardship to assure their legacy. Though Disney starts the year in hyper-speed thanks to “Star Wars,” shareholders will fret soon enough about consumers cutting the cord on its sports channel ESPN.

Nowhere is there more at stake than in the management of sovereign states. How Dilma Rousseff handles Brazil’s recession, or Jacob Zuma deals with South Africa’s weakening economy, will determine not just the performance of investment portfolios, but whether millions rise out of poverty or cling to some semblance of a middle class. Neither president is off to an auspicious start.

There’s no sign that 2016 will bring calamity, but it does portend the more difficult times when careers are made or broken. This is a fundamental lesson from the great financial crisis. Executives like Ford’s Alan Mulally avoided bankruptcy, Jamie Dimon’s JPMorgan emerged a stronger bank and Angela Merkel kept the German economy humming.

Let’s hear it for the potential winners – and losers – of the year ahead.