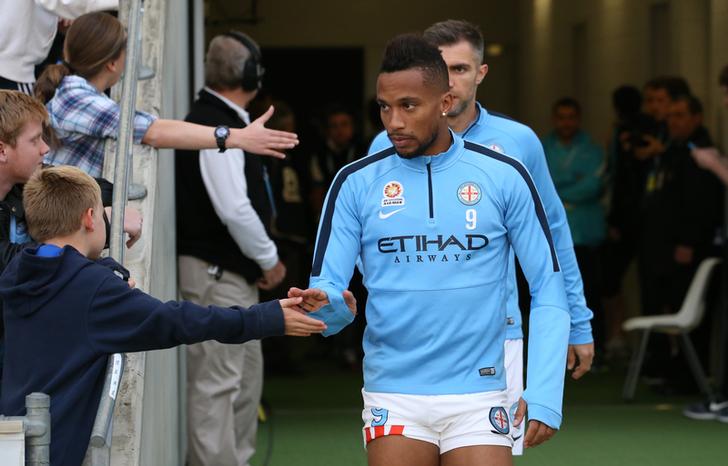 Sport tends to consume capital rather than create it. Acquired kudos often bridges the gap. The $400 million investment by two Chinese groups in one of the UK’s most successful teams could break the mould. Still, investors in English soccer seem to value trophies above profit.

China’s CMC Holdings and CITIC Capital are paying a rich price for the 13 percent stake in City Football Group – the holding company behind Manchester City. Including the group’s net debt, the 2 billion pounds price-tag values the enterprise at 6.1 times last year’s revenue, a Breakingviews calculation shows.

City’s financial track record has improved recently, but is still more chequered than the team’s performances on the pitch. After generating an operating loss of 17.7 million pounds in the 2014 financial year, it made a profit of 15.8 million pounds before interest and tax last year. But its operating profit margin of merely 4.5 percent still pales in comparison to rival Manchester United’s 15.7 percent.

If City can keep players’ wages under control and the team can keep winning, these figures are likely to improve. Revenue from the English Premier League’s record 5.1 billion pounds television rights deal with Sky and BT will boost all top-flight teams and may put more silverware in the Manchester City trophy cabinet. But there’s a bigger prize, already illustrated by the way China’s President Xi Jinping visited Manchester City’s Etihad stadium when he travelled to the UK in October. The bigger trophy being chased – in the UK and China – is soft-power recognition.

The team has since 2008 been wholly owned by Abu Dhabi United Group, a holding company belonging to the UAE royal Sheikh Mansour bin Zayed al-Nahyan.

Investment from Abu Dhabi has transformed the team’s fortune on and off the field. In June last year it announced plans to expand the City of Manchester stadium to a capacity of 60,000 seats. The group has also expanded globally to acquire soccer franchises in New York and Melbourne, Australia.