A blessing in disguise 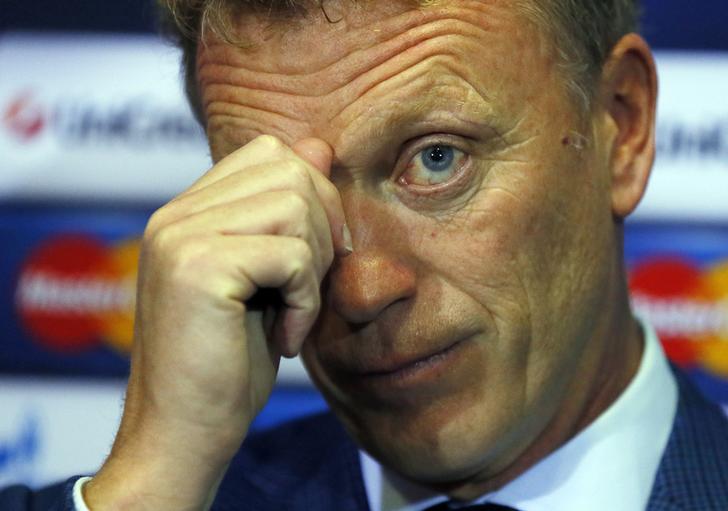 Manchester United fans won’t like this, but the club’s crisis is exactly what the soccer business, and United itself, needs. A manager ditched after 10 months, a lowly seventh place in the league, an enforced absence from European football: this is the kind of drama that keeps the sport exciting and secures future revenue streams. Nothing is more boring than a league dominated by an overwhelming team.

United was close to becoming England’s uber-club, winning five of the last seven Premier Leagues. The club has won more league titles than anyone else. This spell was only broken by the retirement of star manager Alex Ferguson, the boss since 1986. That’s an almost impossible act to follow. Successor David Moyes made some bad transfer picks, lost some key players to injuries, and presided over the club’s worst league performance in nearly a quarter-century.

Missing out on the Champions League, Europe’s top tournament, is humiliating but financially manageable. Last season this brought in 35.5 million euros ($49 million), or just 8 percent of United’s annual revenue. That is dwarfed by lucrative long-term sponsorship deals, like the $559 million General Motors is paying over seven years to appear on team shirts.

Only sustained underperformance on the pitch can undermine United’s business position. That is very unlikely. The club has already earmarked 150 million pounds to spend in the next transfer window, which should revive on-field performance. And fan loyalty, based on decades of history, will outlast a bad season or two.

As economist Walter Neale first noted in the 1960s, the economics of professional sport are unusual. In most businesses, being dominant is great. In sport, it pays for competitors to be as evenly matched as possible, otherwise spectators drift away. The elite of English soccer has expanded to an extremely healthy seven clubs: Liverpool, Chelsea, Manchester City, Arsenal, Everton, Tottenham and Manchester United.

United’s turmoil looks like a blip that helps to keep the sport interesting. And as one of football’s biggest brands, United should benefit in the long run.

David Moyes’ tenure at Manchester United came to an abrupt end on April 22 when the Scot was sacked after just 10 months as manager of the soccer club.

The former Everton manager replaced Alex Ferguson in July 2013. Veteran midfielder Ryan Giggs, 40, was appointed to take interim charge of the team for the final four games of the season with United mired in seventh place, 23 points behind league leaders Liverpool.

United’s American owners, the Glazer family, decided the manager had to go in the wake of a 2-0 defeat at his former club Everton on April 20. That defeat ensured that United will miss out on Champions League football next season, failing to qualify for the competition for the first time since 1995-96.