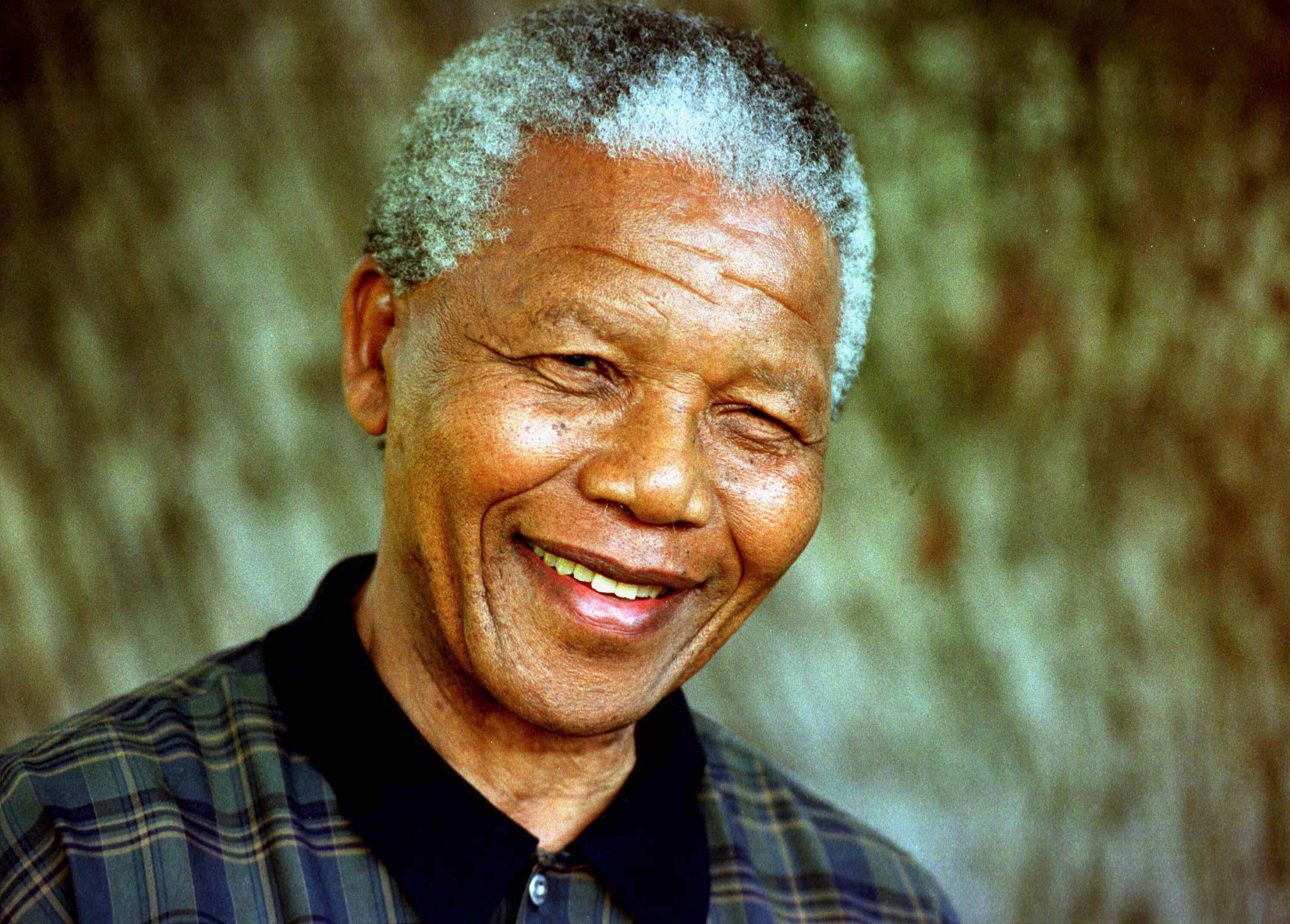 Nelson Mandela, who has died aged 95, was a rare and brave leader. But economically he was, ironically enough, too timid. He set post-apartheid South Africa on course toward a mostly free market economy with stable finances, avoiding the errors of others like neighboring Zimbabwe. But he left the country slow-growing and still suffering from inequality.

In his early years with the African National Congress, Mandela was economically hard-left. Emotionally, he seemed never quite to lose this tendency, for example declaring on a visit to Cuba in 1991 that “the Cuban revolution has been a source of inspiration to all freedom-loving people.”

However by the time Mandela was freed in 1990 after nearly 30 years in prison and became South Africa’s first universally elected president in 1994, anti-capitalist economics was largely discredited.

The closest available alternative was arguably Keynesianism. Mandela was an orthodox follower, reining in government spending so that public debt gradually declined as a percentage of GDP while pursuing a government-directed industrial strategy that encouraged the development of major black-controlled industrial groups. Foreign investment by multinationals was tolerated, provided the government and favored domestic groups were involved.

Mandela’s finance minister, Trevor Manuel, introduced the growth, employment and redistribution strategy – known as GEAR – in 1996, but the plan delivered only modest growth while commodity prices remained low, and failed miserably on jobs and redistribution. South Africa’s unemployment rate rose from 15.6 percent in 1995 to 25.6 percent in 2000, while inequality increased and the average per capita income declined from 13.2 percent of the U.S. level in 1995 to 8.5 percent in 2000.

Though Mandela retired in 1999 at the age of 80, Manuel continued in office until 2009 with little change in the general direction of economic policy. Since then strong commodity prices have helped South Africa’s economy, but growth per capita has increased only modestly, from 1.4 percent annually in 1994-99 to a little above 2 percent on average in 2000-12. Unemployment has remained high, standing at around 25 percent in the third quarter of 2013.

In hindsight, Mandela and Manuel failed to focus enough on domestic saving and capital formation. The household savings rate declined from an already low 2.8 percent of GDP in 1994 to 0.8 percent in 2000, and has stayed low while household leverage has increased – a reflection of low real interest rates on savings and a tax system biased toward consumption. According to SouthAfricaWeb.co.za, small businesses contribute only 30 percent to South Africa’s GDP, less than in many developed and developing economies.

Mandela’s legacy is a powerful one of reconciliation, and holding South Africa together, socially and economically, was an achievement in itself. But center-left economic policies that displayed an uncharacteristic lack of vision have yet to produce the prosperity and decline in inequality the great man must have hoped for.

President Nelson Mandela will celebrate his 80th birthday on July 18, 1996

Nelson Mandela, born on July 18, 1918, died on Dec. 5 at the age of 95. Among the most prominent campaigners against South Africa’s apartheid regime, he led negotiations that led to multiracial democracy and was elected president in 1994 for a five-year term.

Mandela had previously been leader of the armed wing of the African National Congress. He was convicted of sabotage in 1962 by the apartheid government and was imprisoned until 1990. He won the Nobel Peace Prize in 1993 jointly with F.W. de Klerk, the last president of apartheid South Africa.