A country not in ruins 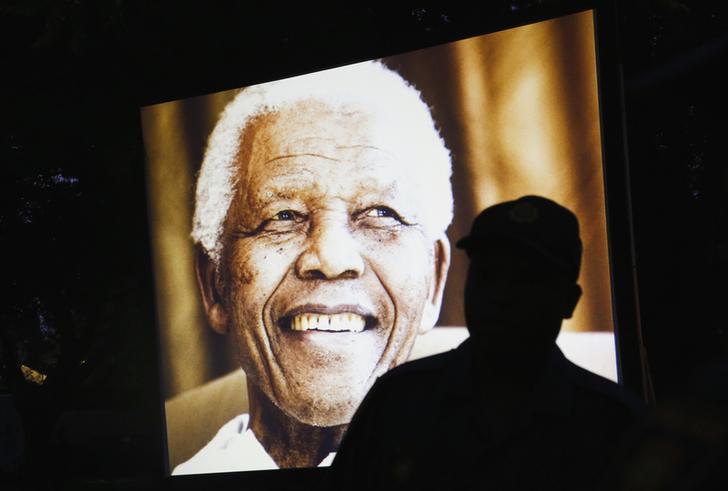 As world leaders gather to remember Nelson Mandela, they may ponder South Africa’s middle-income trap, with economic growth held back by poor education, inadequate investment and excessive corruption. Yet compared with other post-colonial economies, even stagnation would be a tribute to Mandela’s peace-making.

Economically, South Africa is further away from Zimbabwe and Algeria than from India. In relative terms, that is something the country’s first black president could be proud of. Yet although Mandela helped end apartheid, South Africa’s old system of racial separation, the country remains economically divided. The 2012 census showed an average GDP per person of about $11,500, but that figure obscures the reality. At the current exchange rate, the average white person’s annual income is a little more than $35,000 – about the same as the UK national average. The figure for blacks is only about one-sixth of that.

That isn’t necessarily a failure of Mandela’s rainbow vision. For one thing, blacks’ incomes have grown twice as fast as whites’ over the last decade, even if there is a long way to go. And for another, it’s a better outcome than in many poor countries after the end of minority rule.

The economy of neighbouring Zimbabwe has collapsed. The country’s racial history is similar, but it got Robert Mugabe rather than Mandela. Algeria was once almost as French as South Africa is Afrikaans or English, but the post-independence government drove the settlers out and the economy has stumbled. And the resource-rich Democratic Republic of Congo, a former Belgian colony, is still a war-torn mess.

Mandela deserves credit for South Africa’s non-collapse. He abandoned youthful plans for expropriations and kept powerful white interests on side. As president for five years to 1999, he may not have done enough to rein in his African National Congress colleagues. But they deserve much of the blame for the country’s subsequent mediocre performance. The annual growth rate in GDP per capita has been 2.2 percent since 2002, well below the 7.6 percent rate in India, which has also struggled with extreme poverty and social divisions.

Recent trends aren’t encouraging, and few would praise Mandela’s successors, principally Thabo Mbeki and now Jacob Zuma, for their handling of the economy. But at least they have some kind of stability upon which it’s not too late to build – and shape a more positive long-term economic legacy for their great political icon.

Nelson Mandela, South Africa’s first black president, died on Dec. 5 at the age of 95. An official memorial service will be held on Dec. 10 followed by a state funeral on Dec. 15.

A policeman stands guard during a homage outside the Houghton home of late former South African President Nelson Mandela in Johannesburg December 9, 2013.

Nelson Mandela, South Africa’s first black president, died on Dec. 5 at the age of 95. An official memorial service will be held on Dec. 10 followed by a state funeral on Dec. 15.