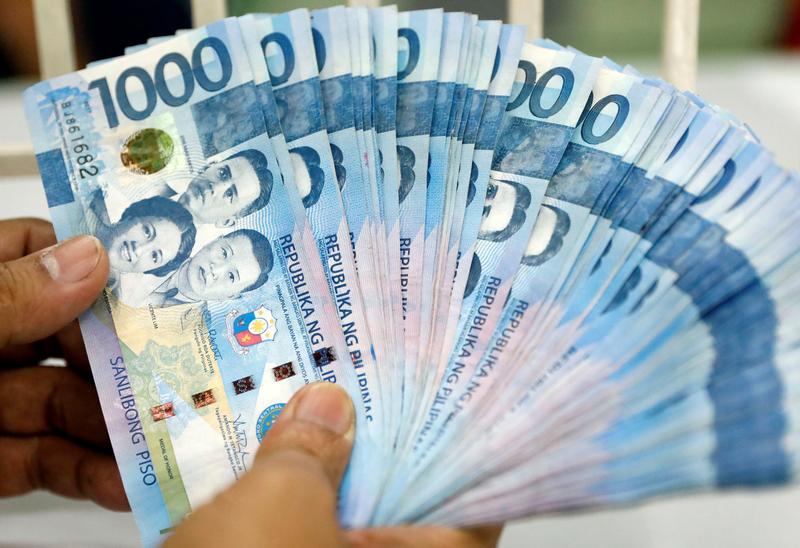 On Feb. 8, the central bank projected average inflation would moderate to an annual rate of 3.5 percent in 2019 from 4.34 percent in 2018. Governor Nestor Espenilla said the bank expected inflation to “moderate and settle” next year to within its target range of 2 to 4 percent.

President Rodrigo Duterte plans to spend $180 billion on infrastructure in his six-year term, overhauling Manila’s airport and upgrading ports, roads, rail links and irrigation. He wants to raise annual spending on such projects to 7 percent of GDP, well above the 5 percent average of neighbouring countries.