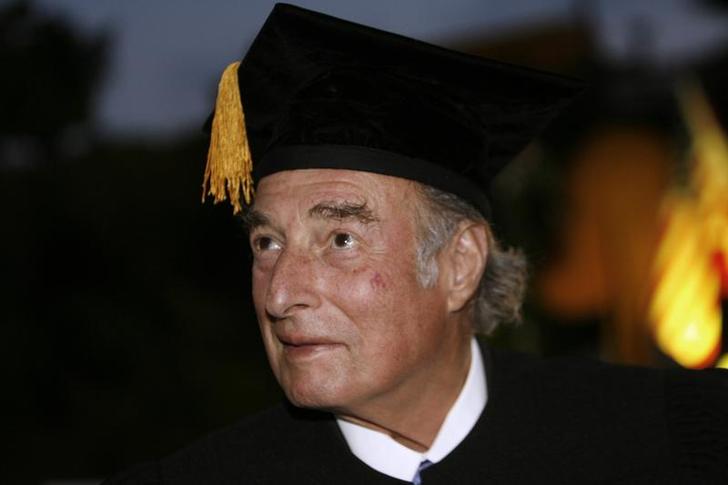 The commodities king and former fugitive, who spawned Glencore Xstrata, has died in Switzerland aged 78. Rich’s willingness to trade with almost anyone made him billions, but often posed moral questions. And though he created an industry, its best years may be in the past.

Marc Rich, the father of modern commodity trading, has died in Switzerland, a spokesman for his family foundation told Reuters. Rich, whose firm, Marc Rich & Co, would eventually become Glencore Xstrata, was 78 years old.
Rich played a decisive role in creating an independent spot market for oil in the 1960s and 70s. In the 1980s, he fled to Switzerland after the United States indicted him on tax and racketeering charges. He received a presidential pardon from Bill Clinton in 2001.