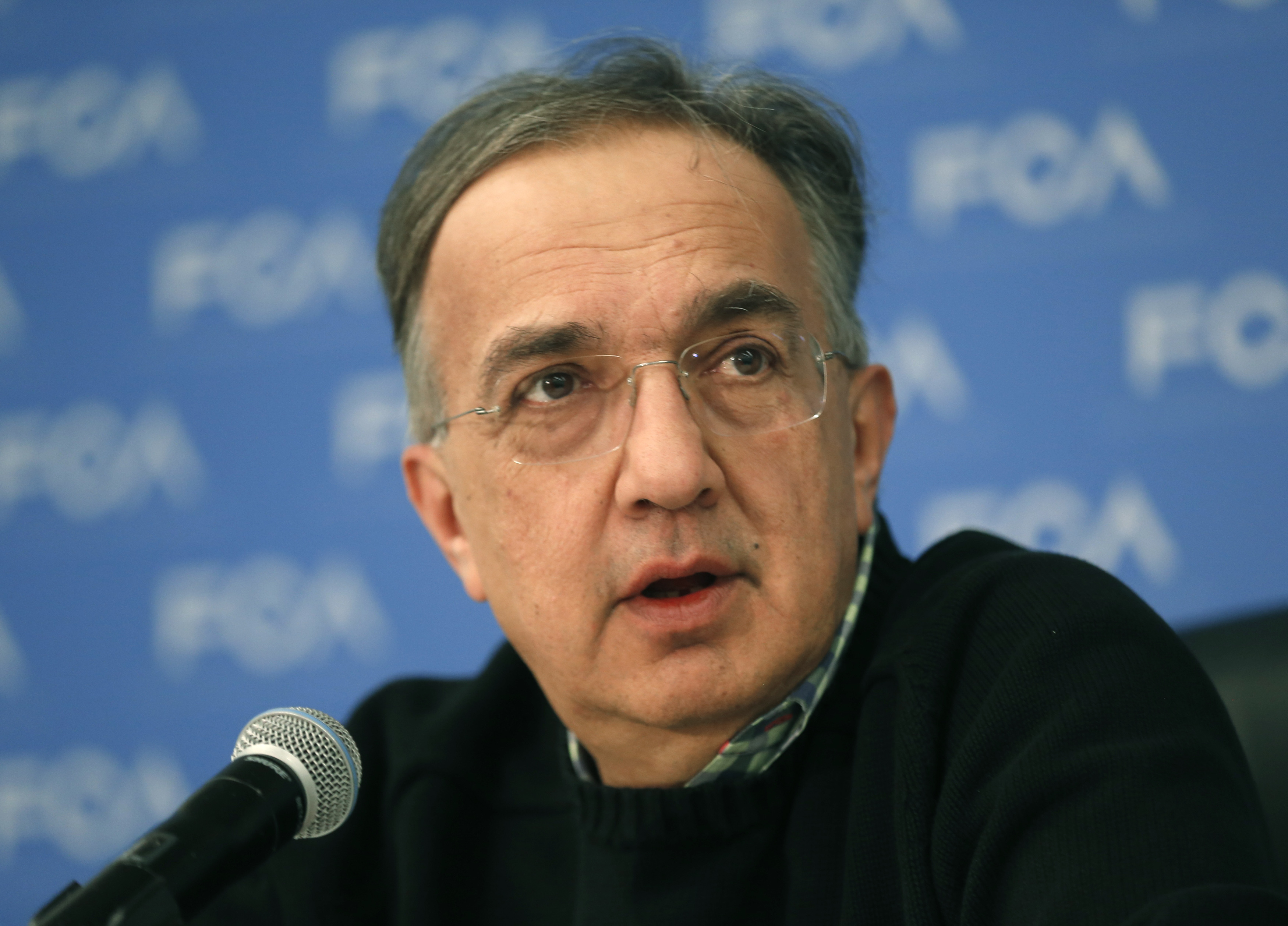 Fiat Chrysler’s CEO wants to retire in 2019 with the carmaker nicely profitable and flush with cash. A U.S. agency’s charge of emissions cheating, and possible $4 bln-plus fine, could make that roadkill. Appealing to the Trump team’s anti-regulatory zeal may be his only chance.

The EPA issued the carmaker with a notice of violation, asserting that after months of discussions Fiat Chrysler has provided "no viable explanation to date on how they [the undisclosed software] conform to the law," according to EPA Assistant Administrator Cynthia Giles.

The agency in September 2015 started more rigorous testing of diesel engines produced by all automakers in the wake of Volkswagen's defeat-device scandal. The EPA discovered at least eight different auxiliary emissions devices that it says Fiat Chrysler had not disclosed. It has not yet determined whether they should be classified as defeat devices.

The automaker faces fines of more than $44,000 per vehicle if the EPA's allegations are proven.

In a statement, Fiat Chrysler said it was "disappointed" with the EPA's decision, had "spent months providing voluminous information in response to requests from EPA" and that it "intends to work with the incoming administration to present its case and resolve this matter fairly and equitably."