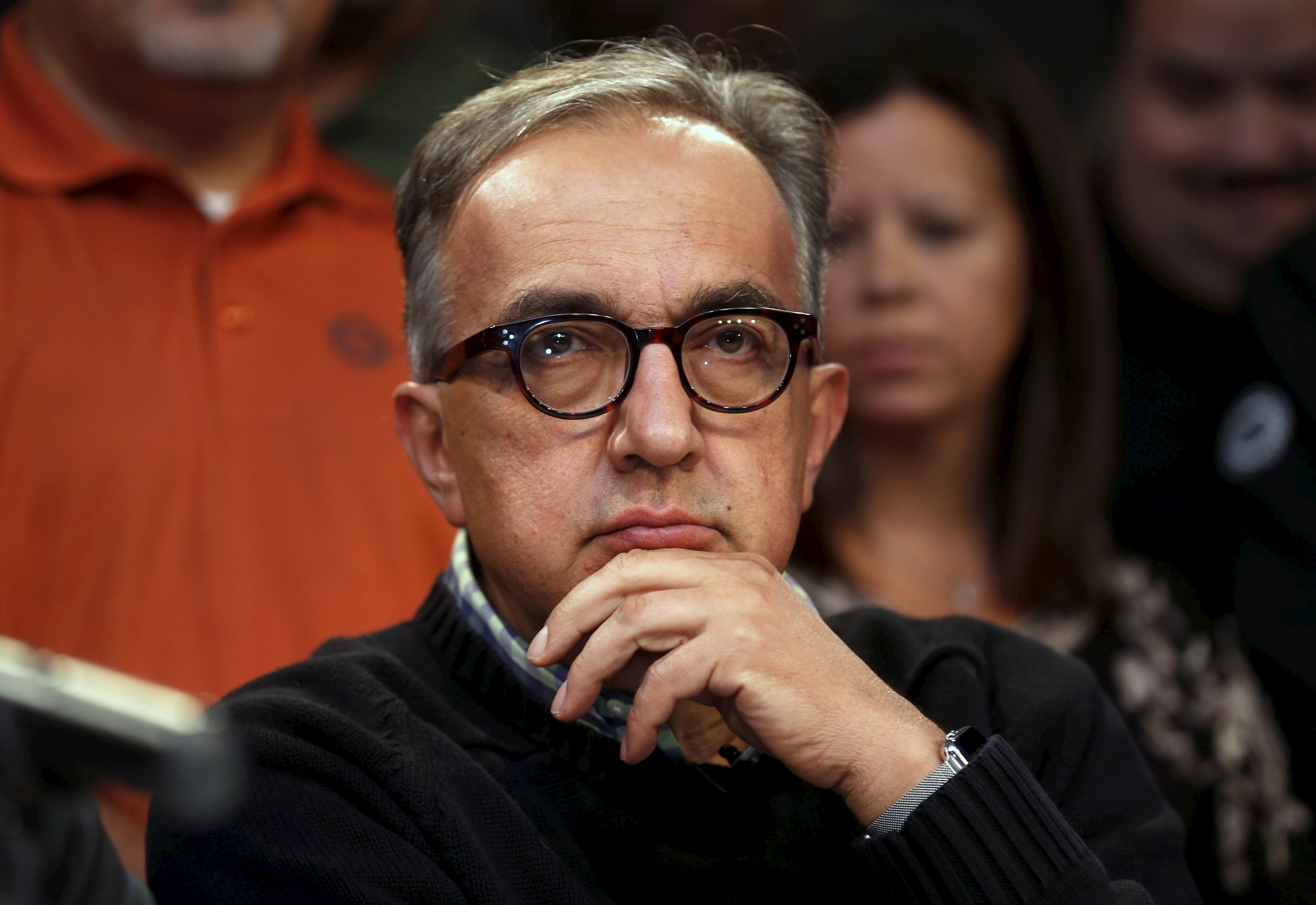 Hailed as an Italian Thatcherite, the most successful car boss in a generation challenged rigid labour rules at home. Standing up against unions and local lobbies, he raised productivity and saved jobs. His absence will make it easier for Rome’s new bosses to go backwards.

FCA’s Italian production stood at just above 1 million vehicles in 2017, roughly the same level as in 2004, data from Italian car industry association ANFIA show. But local production turned south in the wake of a global and local economic crisis and fell below 600,000 vehicles in 2012.