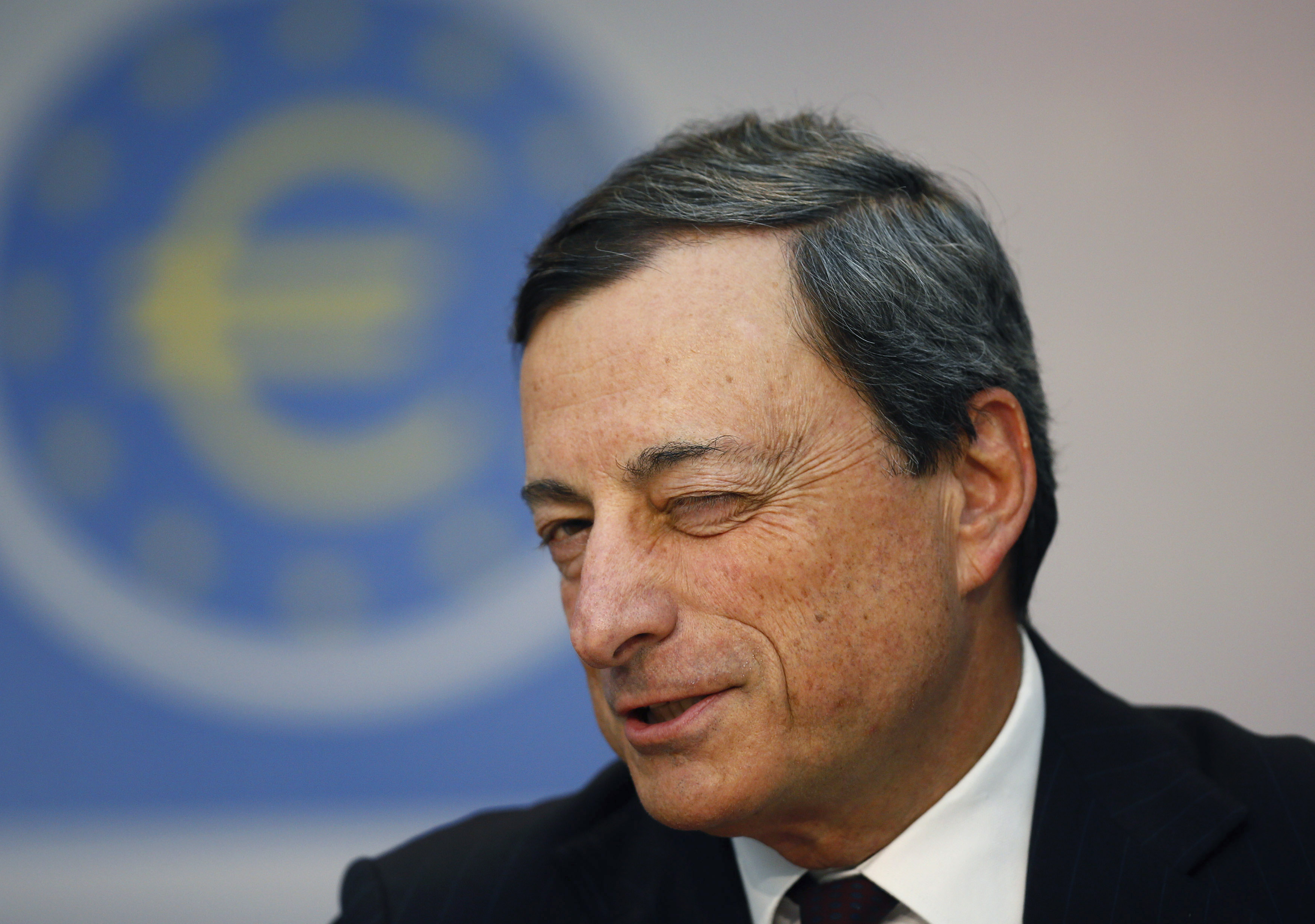 The European Central Bank boss is expected to announce more cheap loans in the coming months. New regulations may otherwise cause a credit crunch just as the euro zone economy is slowing. Monetary policymakers will have little choice but to paper over a two-tier banking system.

“The discussion will come very soon in the Governing Council," Praet told a conference in Frankfurt. "It doesn’t mean we'll take decisions ... at that time."

The latest TLTRO was offered at a zero percent interest rate. Banks could even earn as much as 0.4 percent on the money they borrowed from the ECB if they passed it on to companies and households.