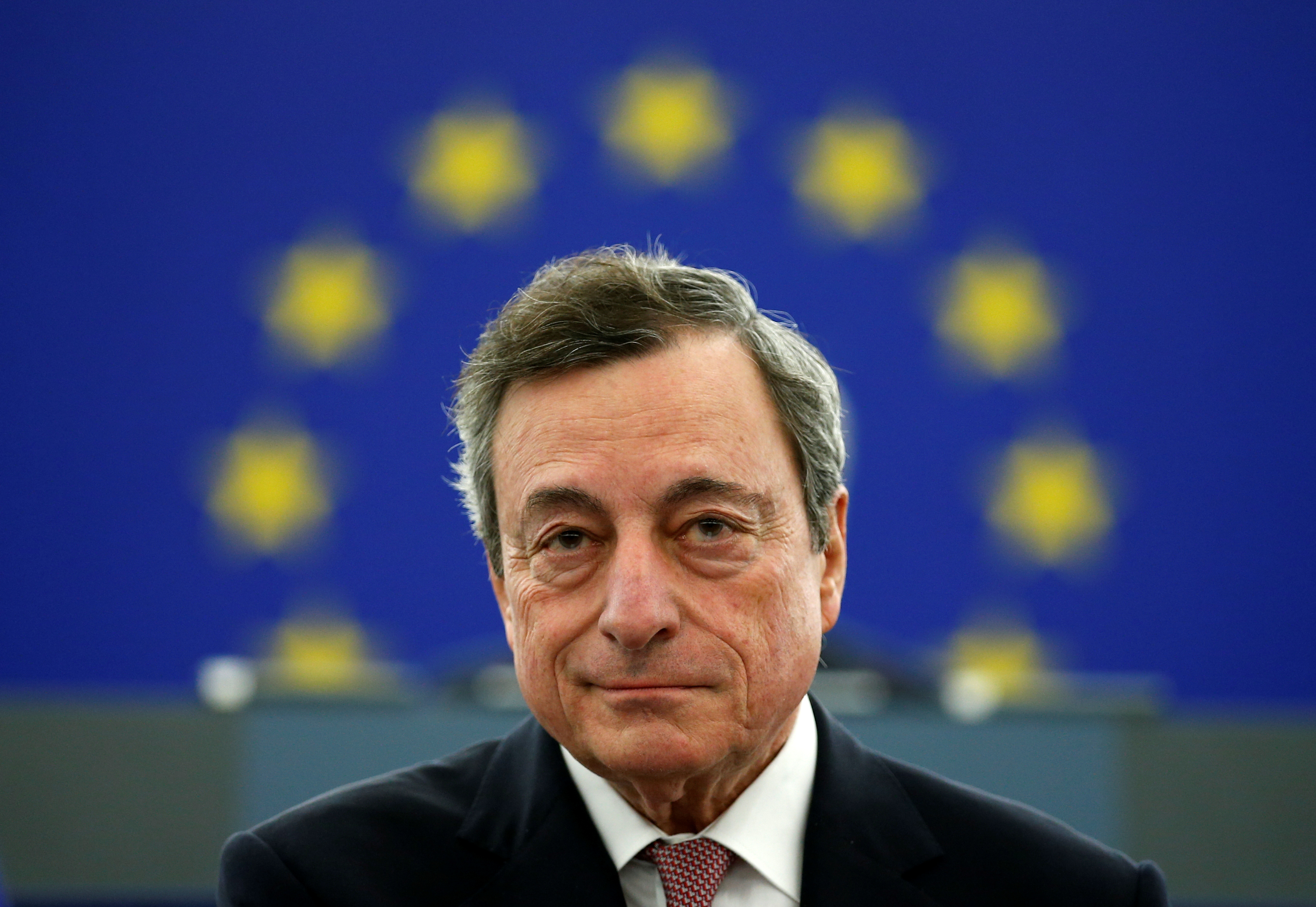 The ECB boss is set to end his eight-year term without once raising interest rates. Some colleagues have even floated the possibility of further cuts or more asset buying. His successor will have to figure out how to boost inflation and growth without banks scaling back lending.

The European Central Bank on June 6 left its deposit rate unchanged at -0.4% and said it expected key interest rates to remain at their present levels at least through the first half of 2020. It had previously said rates would stay at their current record lows until the end of 2019.

The ECB also said it would continue paying banks to lend through its new targeted longer-term refinancing operation, or TLTRO. The interest rate for banks that beat the ECB’s minimum lending benchmarks will be set at 10 basis points above the average of the deposit rate over the life of the loan.