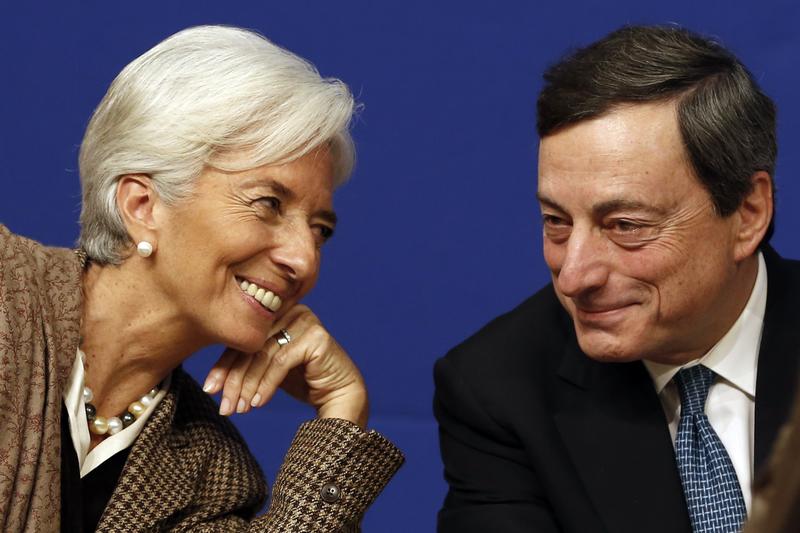 European Central Bank President Mario Draghi ignored advice from the bank's monetary policy committee, which is made up mostly of technocrats from the euro zone's 19 central banks, not to resume bond purchases, the Financial Times reported on Oct. 10.

The monetary policy committee sent a letter to Draghi and other governing council members several days before the ECB’s Sept. 12 meeting, advising against renewed bond buying, the FT cited three members of the council as saying.

At the meeting the ECB cut its deposit rate to minus 0.5% from minus 0.4% and said it would resume bond purchases, buying 20 billion euros worth of bonds a month from Nov. 1. It said the buying would continue as long as needed and until shortly before the central bank starts putting up rates.

While the monetary policy committee's advice is not binding, there have only been a handful of occasions during Draghi's eight-year tenure that the governing council went against it, the FT said.