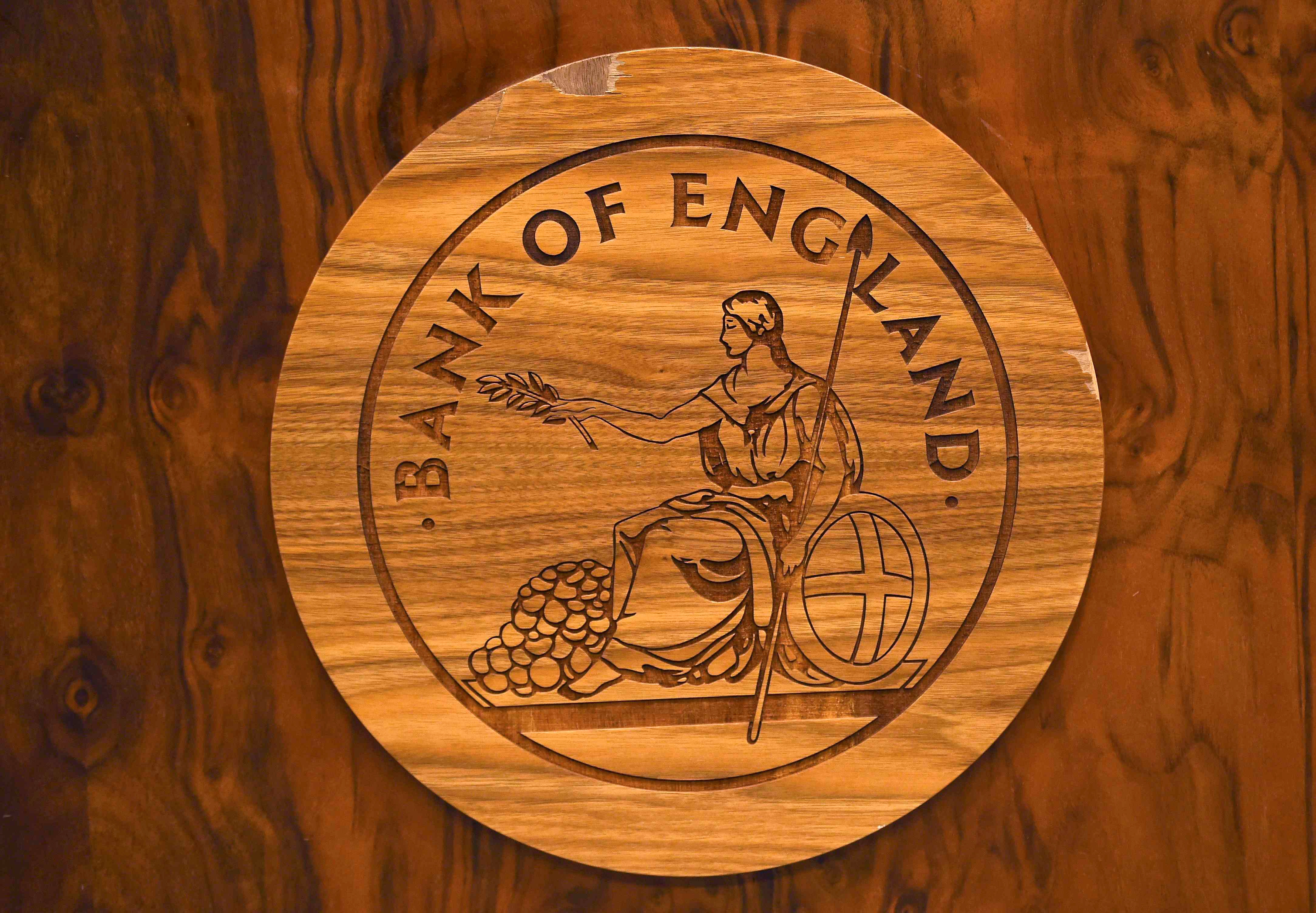 Sterling rose and UK stocks fell after the BoE left rates unchanged. Its governor’s recent remarks had fanned expectations of an easing sooner rather than later. But Carney can afford to reprise his “unreliable boyfriend” persona: such market moves are the least of his worries.

The Bank of England on July 14 voted to leave its key policy interest rate unchanged at 0.5 percent, by a majority of 8-1. The central bank said it was likely to deliver stimulus in August.

Sterling rose to two-week highs against the dollar and euro while British share prices fell after the BoE announced its decision.

"In the absence of a further worsening in the trade-off between supporting growth and returning inflation to target on a sustainable basis, most members of the Committee expect monetary policy to be loosened in August," the central bank said.

"The precise size and nature of any stimulatory measures will be determined during the August forecast and Inflation Report round," it added.