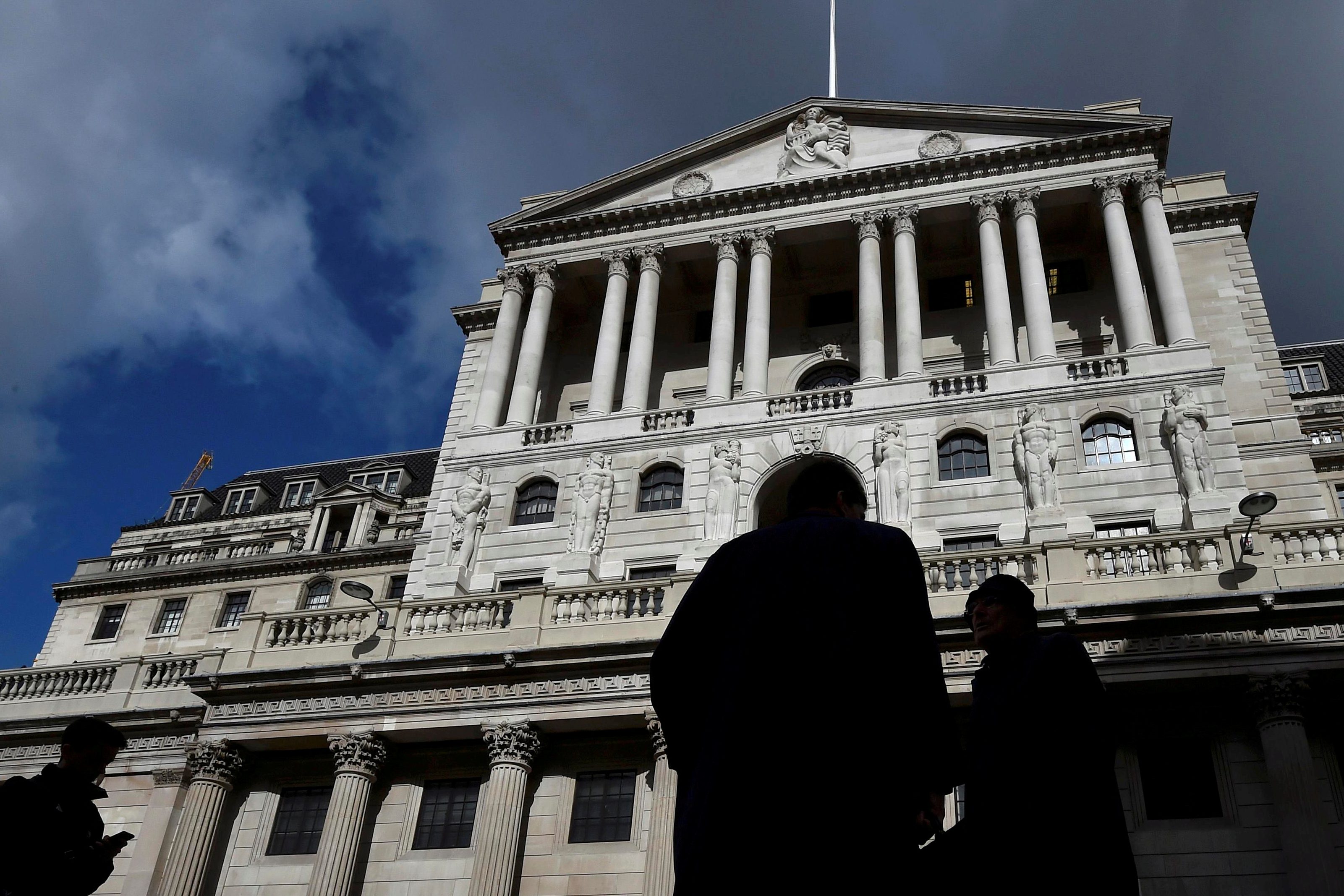 Bank of England support staff are threatening to strike over a sub-inflation pay rise. Across the UK economy, rising prices are squeezing incomes. This hits the least well-off the hardest. But it would be hard for the BoE governor to undermine his efforts to keep prices in check.

City workers walk past the Bank of England in the City of London, Britain, March 29, 2016.

The Unite union, which represents workers in security, catering, legal, HR and other services at the Bank of England, said on June 1 that it was balloting members on whether to hold a strike this year in protest at below-inflation pay rises. The ballot will close on June 21. The BoE declined to comment.

The British government has capped pay rises for public sector workers at 1 percent. While this limit does not apply to the independent central bank, the BoE operates in an environment of pay restraint for public officials.