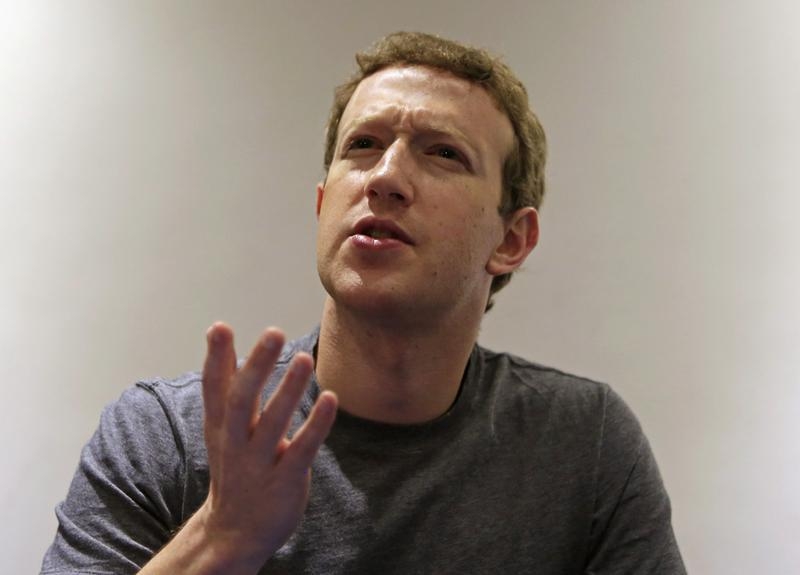 Activists want the Facebook CEO to give up his role as chairman. The quixotic proposal doesn’t stand a chance as Zuckerberg controls the vote. Yet the idea holds merit. The $440 bln firm would benefit from an independent board boss and a patina of good corporate governance.

President, founder and CEO of Facebook Mark Zuckerberg speaks during a Reuters interview at the University of Bogota January 14, 2015. REUTERS/Jose Miguel Gomez

Facebook shareholder SumOfUs, a consumer watchdog group, is proposing the company require the chairman of the board to be an independent member of the board.

Mark Zuckerberg, who controls 59.7 percent of the vote including the shares he votes on behalf of Dustin Moskovitz, is Facebook’s chief executive and chairman.

Proxy advisory firm Institutional Shareholder Services is supporting the proposal, noting that an independent chairman would serve as a more effective counterbalance to the current leadership structure.