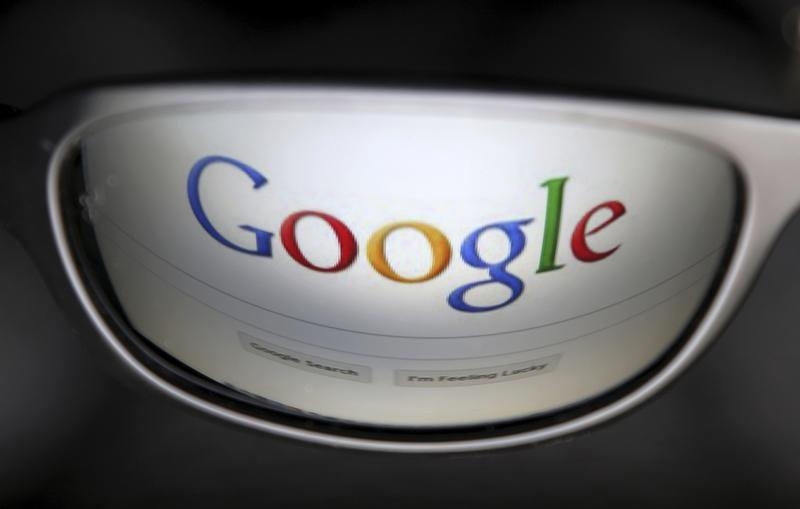 The market is moving faster than the European Union to curb Google. After five years of probing, Commissioner Margrethe Vestager is leaning toward charging the search giant with abusing its monopoly, according to the Wall Street Journal. Changing advertising patterns suggest the march of technology is already muting Google’s power.

Google holds over 90 percent of the internet search market in many European countries. It has already addressed some of the EU’s concerns by separating ads from search results and labeling the commercial messages. It also now allows websites to opt out of having their information displayed by Google – a practice known as scraping. The Commission is, however, still worried that Google’s dominant search function produces results that favor its own weather, maps and shopping products.

History suggests market forces will render the slow progress of European bureaucracy largely irrelevant. Even if charges are leveled at Google, appeals could go on for years more. Microsoft fought for over a decade against European claims that its habit of bundling services like its operating system and browser was anti-competitive. The Seattle software behemoth eventually settled in 2009 and paid more than $2 billion in fines.

Yet Microsoft’s real problem was the rise of Google’s search engine and new technologies, including rival browsers to Internet Explorer. Microsoft’s operating system stronghold made it slow to respond to competition. Mozilla’s Firefox and more recently Google’s Chrome browser made the EU’s concerns old hat by the time they turned into penalties. About half of all desktop users now prefer Google’s browser, according to web research firm StatCounter, almost five times Microsoft’s share.

Similar signs that tech rivals are doing the EU’s job are cropping up at Google. Revenue is expected to increase less than 15 percent this year. Facebook’s top line is growing about two-and-a-half times as fast. The social network has more than 745 million users who check their accounts daily on their mobile devices. These customers often stay logged in, giving Facebook a captive audience and helping it give advertisers more information on users than Google can. The company’s biggest problem is in its California backyard, not Brussels.

The European Commission’s competition chief, Margrethe Vestager, is leaning toward making formal charges that Google has acted anti-competitively, according to the Wall Street Journal.

Vestager was appointed in 2014. Her predecessor, Joaquín Almunia, had attempted to reach a settlement. The EC began a formal investigation into Google’s search practices in 2010. The probe centers on Google’s behavior in four areas: whether results unfairly favor its own content; “scraping” content from other sites; preventing advertisers from mounting campaigns on rival platforms; and preventing software developers from working with rival platforms.

The EU can impose penalties of up to 10 percent of the offender’s previous year’s revenue.

A similar probe in the United States ended in 2013, with Google pledging to end the practice of “scraping” reviews and other data from the websites of rivals for its own products and to allow advertisers to export data to independently evaluate advertising campaigns.