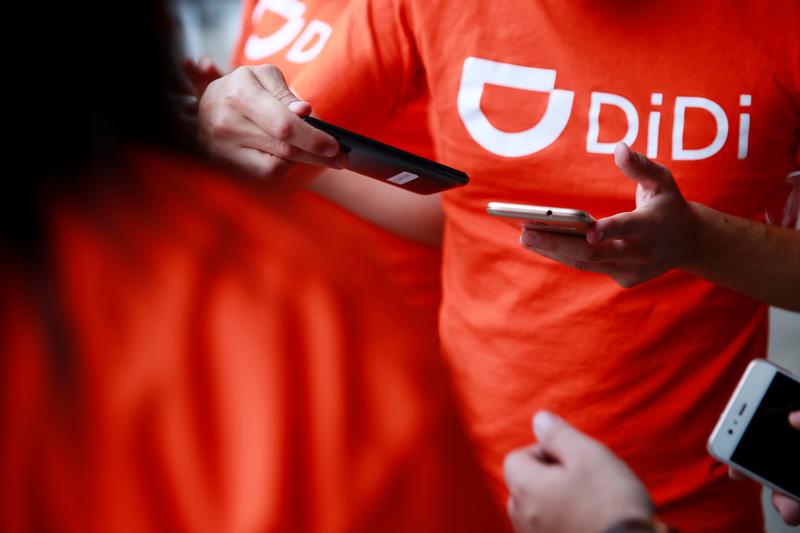 The $56 bln ride-hailing app is in big trouble after a driver killed a female passenger. With #MeToo gaining traction in China and an IPO in the pipe, the timing is terrible. Didi’s near-monopoly protects it from a shutdown, but tighter regulation could punish profitability.

The logo of Chinese ride-hailing firm Didi Chuxing is seen on a t-shirt of an employee outside their new drivers center in Toluca, Mexico, April 23, 2018.

Didi Chuxing has suspended Hitch, one of its carpooling services, according to a statement from the company on Aug. 26.

The move followed news that a 20-year-old woman was killed after riding in a Didi vehicle on Aug. 24. Police said a driver was detained on Aug. 25 and confessed to raping and killing the passenger.

"Today DiDi will stop using scale and growth as our measurement of success," Founder Cheng Wei and President Jean Liu wrote in a public statement on Aug. 28. "We shall prioritize safety as the single most important performance indicator."