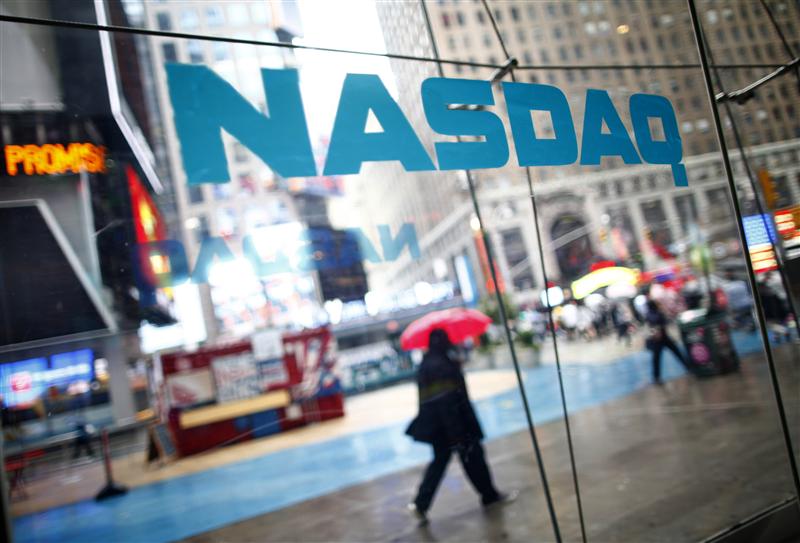 Knight Capital’s trading hiccup caused halts in several stocks. The firm, whose shares dropped over 20 pct, is separately demanding recompense from Nasdaq over the Facebook IPO debacle in May. Companies reliant on tech perfection should join hands before they point fingers.

Electronic trading firm Knight Capital said on Aug. 1 that a “technology issue” in its market-making unit had affected the routing of shares of about 150 stocks to the New York Stock Exchange, where abnormal volatility roiled the markets in early trading.

Heavy computer-based trading at the market open caused several stocks to be halted and prompted reviews of trades in scores more.

Shares of Knight, which said in a statement that it was continuing to review the matter, were down nearly 24 percent at $7.88 in afternoon trading in New York.