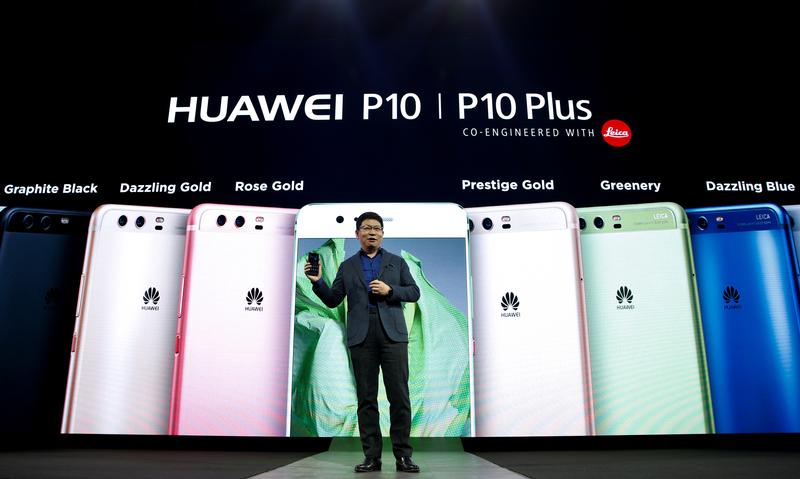 Three smartphone brands from the People’s Republic account for a fifth of global sales. But the surge comes at a cost: Huawei’s earnings were flat last year amid rising costs and intense price wars. Trying to lure high-end customers from the likes of Apple will be expensive too.

or
Request a Free Trial
or
Babcock CEO’s reset comes with valuation upside
Sign in to your Breakingviews account
If you need assistance please email breakingviews.clientsupport@thomsonreuters.com

Net profit was up 0.4 percent to 37.1 billion yuan, the slowest pace in five years.

Net profit was up 0.4 percent to 37.1 billion yuan, the slowest pace in five years.