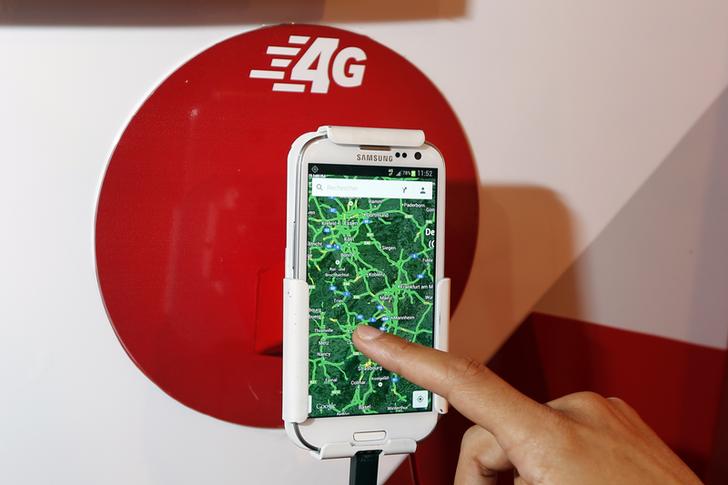 The family-backed group has bid 19 bln euros for SFR, Vivendi’s mobile unit. That’s far more than rival Numericable is said to be offering. Yet Bouygues shares are only pricing in a sixth of the promised benefits. Competition worries and a sweetened counterbid are real risks.

A man uses a Samsung mobile phone during a news conference to present SFR's 4G public offers in Paris, September 23, 2013.

Drahi has not made the details of his bid public. But people familiar with the situation have told Reuters this values SFR at 14.75 billion euros, with 11 billion euros paid in cash, leaving Vivendi with a roughly 32 percent stake in the new group.