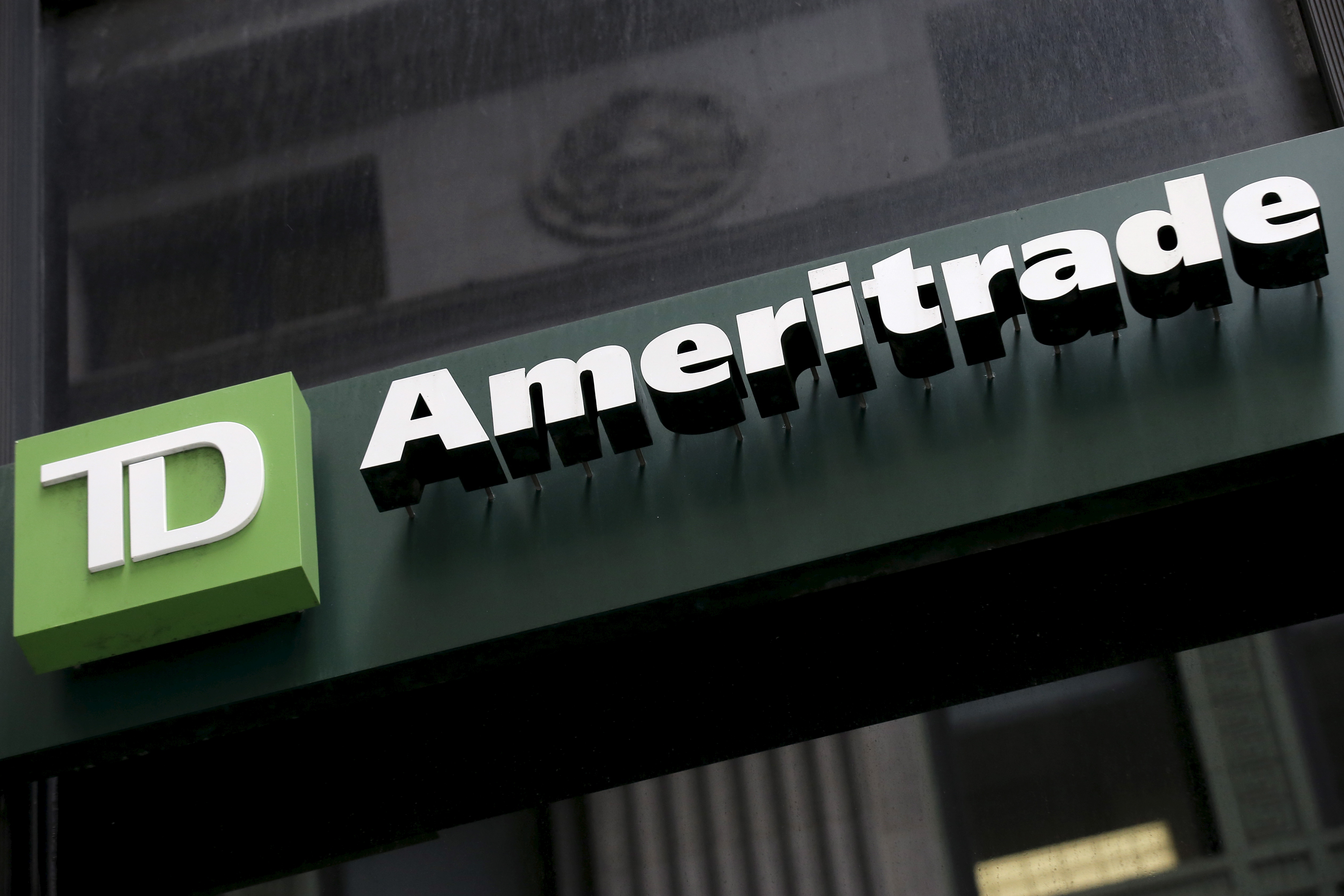 Schwab and copier maker Xerox are touting respective deals worth a combined $59 bln, but grand claims of value creation aren’t showing in share prices. For Schwab, customers may end up sharing the extra profit, while the Xerox deal on the table is unlikely to happen at all.

A TD Ameritrade sign is seen outside a branch in the financial district in New York February 29, 2016.

Charles Schwab agreed on Nov. 25 to buy TD Ameritrade in an all-share merger that values the smaller U.S. brokerage firm at $26 billion.

Schwab’s offer would leave its own shareholders with 69% of the merged company. Toronto-Dominion Bank, the Canadian lender that owns 43% of TD’s shares, would have a 13% stake in the new company, and remaining TD shareholders would hold 18%.

The companies outlined up to $4 billion in annual benefits from the merger, of which up to $2 billion would come from cutting costs.

Xerox had offered $22 per HP share for its larger rival, consisting of $17 in cash and shares equivalent in total to 48% of the merged company.