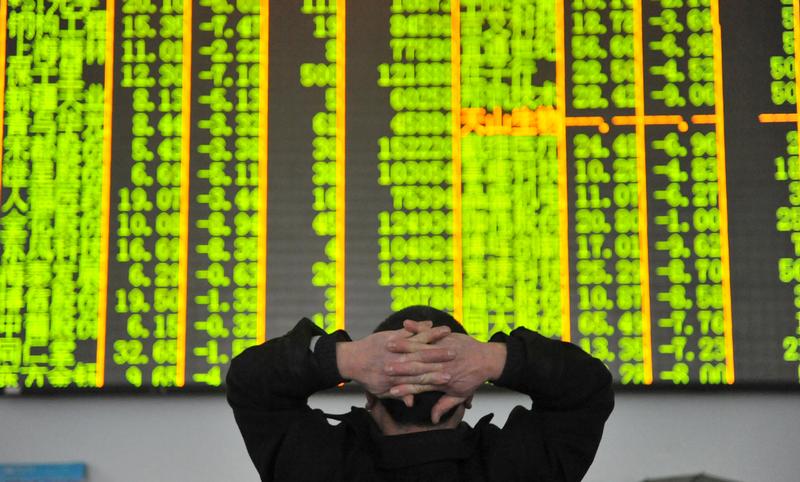 Mainland stocks are at their lowest in a year, and bonds and the yuan have slumped as fears of a full-blown tariff war intensify. This economy relies less on exports than it used to do, but domestic demand isn’t immune to trade tension. The central bank’s jitters are justified.

FILE PHOTO: An investor looks at an electronic screen at a brokerage house in Hangzhou, Zhejiang province, January 26, 2016. REUTERS/China Daily ATTENTION EDITORS - THIS PICTURE WAS PROVIDED BY A THIRD PARTY. THIS PICTURE IS DISTRIBUTED EXACTLY AS RECEIVED BY REUTERS, AS A SERVICE TO CLIENTS. CHINA OUT. NO COMMERCIAL OR EDITORIAL SALES IN CHINA - RC183D11B980

Chinese stock indexes fell sharply on June 19 after China and the United States renewed threats of tariffs and other trade measures. Corporate bond yields jumped, and the renminbi fell against the dollar.

The benchmark CSI300 index, which tracks the largest listed companies in Shanghai and Shenzhen, is down over 11 percent year to date while the Hang Seng Index has dipped 1.5 percent. The renminbi softened below 6.47 per dollar in onshore trade, and has given up nearly all its gains this year.