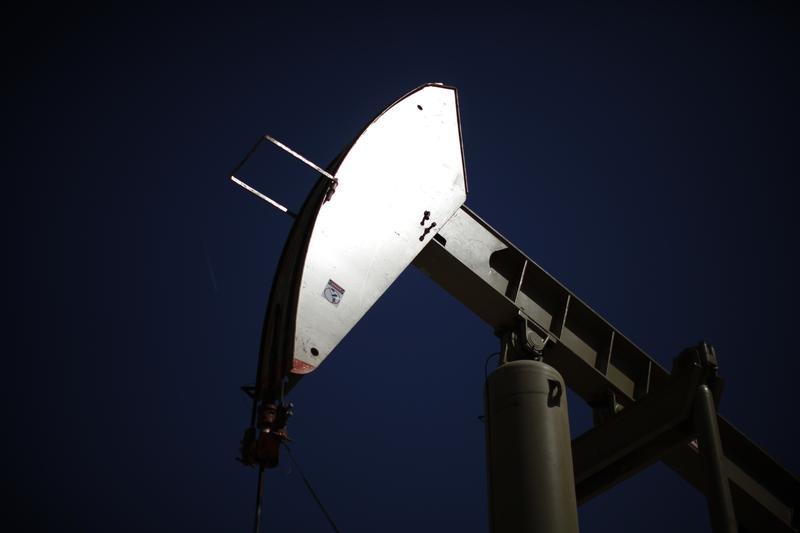 Oil service companies are in a bad place. The sharp drop in oil prices to $72 a barrel has coupled with slowing capital expenditure among oil majors. Petrofac, whose shares have fallen 30 percent in a week, has fared especially badly. Seadrill is another.

There are companies – airlines for instance – which stand to gain from lower fuel costs. Oil majors, meanwhile, will suffer if oil prices stay low. Service companies’ share ratings reflect the pain, but some now look a bargain.

The offshore drilling market looks especially vulnerable, given the glut of rigs. Seadrill, a rig operator, has suspended its dividend due to a slump in offshore drilling rig market rates and more difficult financing conditions. Its shares are down 50 percent this year. This looks overdone. Seadrill has 74 percent of its floating rigs contracted in 2016, limiting the scope for further nasty surprises.

Elsewhere, some construction and engineering firms such as Technip have robust order books. Bernstein expects Technip’s earnings before interest, tax, depreciation and amortisation to grow 12 percent per year on average from 2013-2016. After the selloff, its shares are trading at less than 10 times forward earnings. Around 60 percent to 70 percent of Tecnicas Reunidas’s backlog is in downstream, according to estimates by Kepler Cheuvreux. Like others, it counts national oil companies – who aren’t cutting capex budgets – as clients.

UK-listed Petrofac, whose shares slumped 30 percent this week, has a relatively resilient core engineering and construction business. The bulk of the problems lie in its riskier integrated energy services, where the company invests and operates projects on behalf of clients.

The bearishness may be justified if the oil price drops further and stays low. In any event, investing in oil service stocks is not for the faint-hearted. Even before the latest bout of volatility, Bernstein reckons the European sector saw 78 swings of more than 15 percent in a week since 2003 until June this year. Shares in the sector last hit a major rout six years ago when oil sunk below $40 a barrel. They eventually rebounded strongly. Now, brave investors might take the plunge.

Shares in Seadrill fell sharply on Nov. 26 after the Oslo-listed oil and gas rig operator suspended its dividend due to falling oil prices and an oversupply of rigs. Seadrill, controlled by shipping tycoon John Fredriksen, said it needed to save cash because it is becoming more difficult to obtain financing for its large order book of new vessels.

Meanwhile, Petrofac shares slid on Nov. 24 after the company warned net profit would drop to $500 million next year, around a quarter below analyst consensus estimates. The company said it was hit by delays and operational issues in several projects as well as falling oil prices. Its shares have fallen nearly 30 percent this week.

Shares in the rest of the sector have dropped sharply along with the oil price since June. Technip shares are down a third since mid-June, while Saipem’s have dropped 40 percent.