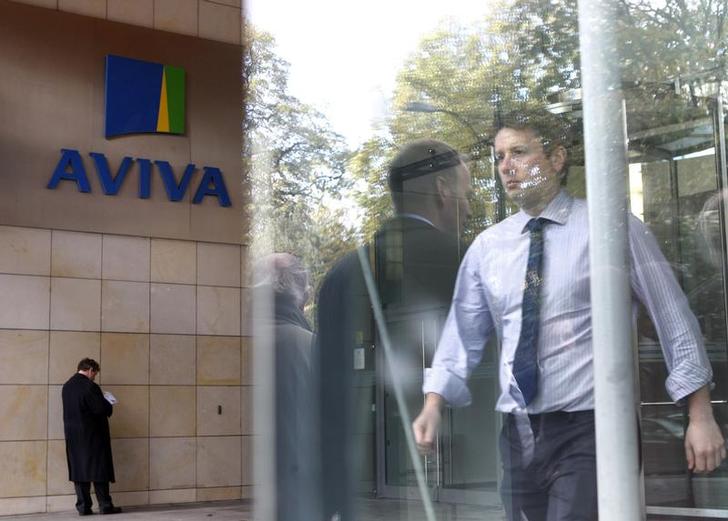 Some investors see another value-destructive UK insurance merger. At about 20.5 bln stg, the pair is worth no more than before the deal leaked. But even if synergies are worth less than the 1.8 bln stg claimed, the fact they come from fund management as much as IT is cheering.

People enter and exit the AVIVA headquarters building in Dublin.

Aviva agreed to buy Friends Life in an all-share deal valuing the rival UK insurer at 5.2 billion pounds, based on the bidder’s closing market value on Dec. 1.

The financial terms are consistent with the acquisition proposal announced by Aviva and Friends on Nov. 21 in response to media speculation about a tie-up. Friends investors will receive 0.74 new Aviva shares for each Friends share they hold.

Aviva said the combination would deliver annual cost savings of 225 million pounds before tax by the end of 2017, to which the group ascribed a present value of 1.8 billion pounds. The deal would also add 600 million pounds to Aviva’s cashflow.

Mark Wilson, CEO of Aviva, said: “This acquisition… is one of those rare transactions where the two organisations fit with surgical precision.”