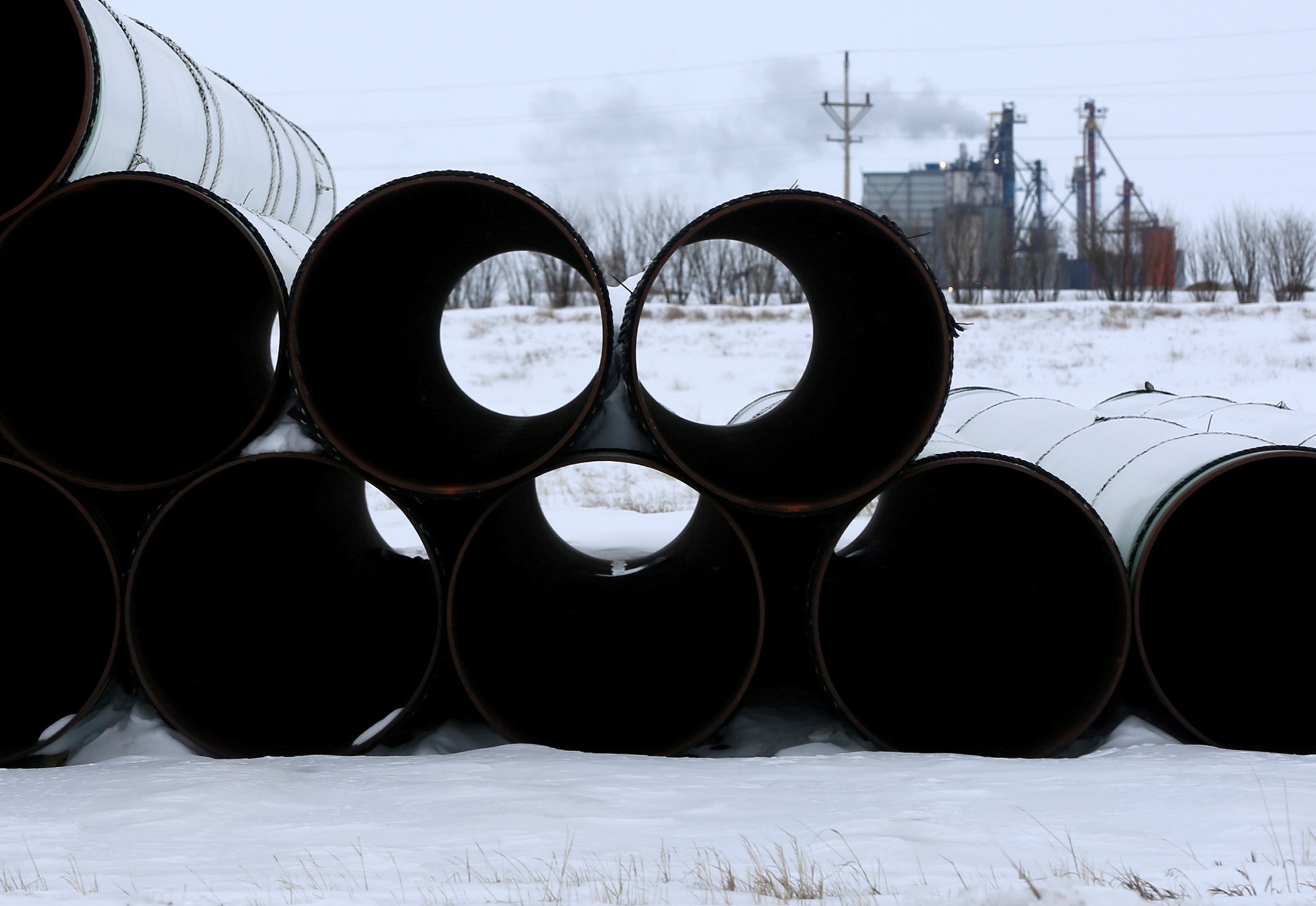 Nebraska’s green light for the controversial project is a victory for President Trump but doesn’t guarantee it will be built. Years of delays have let rivals steal a march while low prices sap interest in drilling Canadian oil sands. The economic grounds for proceeding are soft.

The Nebraska Public Service Commission voted on Nov. 20 to approve TransCanada’s Keystone pipeline through the state, lifting the last big regulatory hurdle for a project that has been delayed for years by environmental challenges. The pipeline, which is designed to carry crude from Canada’s oil-sands region to refineries along the United States’ Gulf of Mexico coast, could face additional court battles.

In a statement, the company said it would review the ruling to see how it would impact the cost and timing of the project. The approval would require changes to TransCanada’s originally intended route.

In March, the U.S. State Department approved a permit needed to proceed with construction shortly after President Donald Trump issued an executive order allowing it to proceed. The administration of his predecessor, Barack Obama, had blocked the project in 2015 over concerns it could harm the environment.

Earlier this month the company said that 210,000 gallons of oil started to spill out of the current pipeline near areas of Amherst, South Dakota.