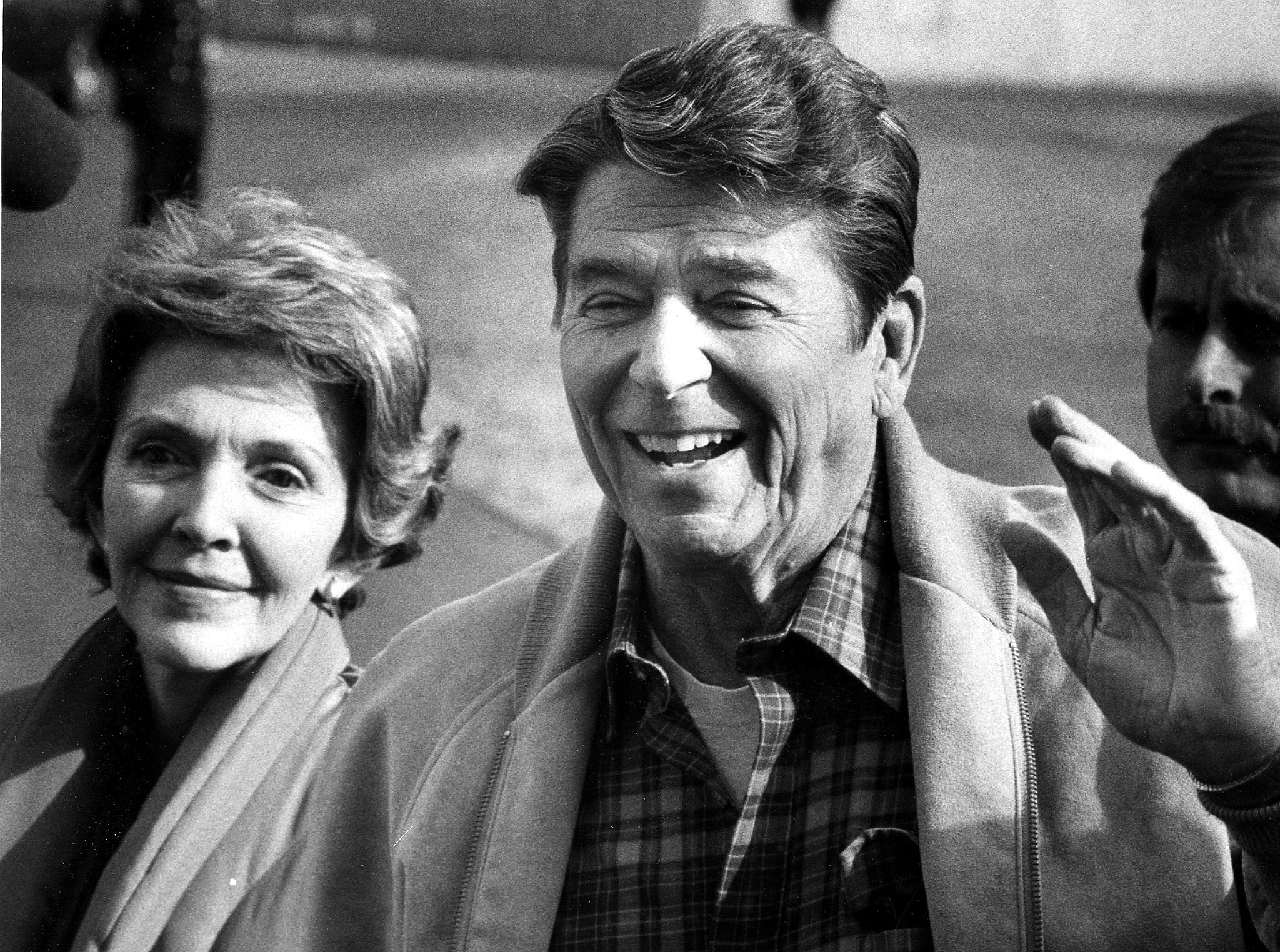 Financial markets are having a retro moment. The prospect of big tax cuts and higher interest rates in the United States have given government bond yields and the dollar a boost. Investors are drawing parallels with the 1980s, when similar policies held sway. There are good reasons, though, to doubt that asset prices will mimic the past.

The catalyst for the 1980s revival is U.S. President-elect Donald Trump. Investors are betting that his plans for higher spending and lower taxes will help growth, albeit by swelling the budget deficit. The pickup in economic activity is expected to stoke inflation, spurring the U.S. Federal Reserve to raise policy rates faster and further than previously anticipated.

That scenario bears more than a passing resemblance to what happened over three decades ago. Then, newly-elected U.S. President Ronald Reagan embarked on large-scale fiscal stimulus at the same time as then-Fed Chairman Paul Volcker was jacking up policy rates in an attempt to control inflation. Asset prices are responding as they did then. Yields on 10-year U.S. government bonds have risen by more than a quarter since the Nov. 8 election, surpassing 2.40 percent for the first time since July 2015. Meanwhile, the dollar has risen to its highest level since March 2003 against a basket of currencies.

But the 1980s playbook is of limited use. For one, it ignores the threat of Trump’s protectionist policies. Slapping tariffs on imports would hurt the U.S. economy and quickly douse expectations of higher rates. That in turn would force a rethink of how high U.S. bond yields can rise. And while the damage that such barriers would inflict on other countries might still give the dollar an edge, investors would quickly adjust their assumptions of how much the currency can rally.

There are other important differences. Even if inflation picks up, Fed Chair Janet Yellen is unlikely to face the double-digit inflation rates that Volcker was trying to stamp out. Indeed, Yellen hinted in October that she may be willing to tolerate a period of above-target inflation when outlining the case for running a “high-pressure economy”. Like 1980s haircuts, the market throwback looks dated. A traded measure of the dollar's value against a basket of currencies rose as high as 102.05, its strongest since March 2003, on Nov. 24. This index has climbed 4 percent since Donald Trump won the Nov. 8 U.S. presidential election. It has appreciated 27.5 percent since the beginning of 2014.

-FILE PHOTO 15FEB82- Former U.S president Ronald Reagan is seen with his wife, former First Lady Nancy Reagan, in this February 15, 1982 file photo as they returned to the White House after spending a weekend [at Camp David.] - RTXLKH7

A traded measure of the dollar's value against a basket of currencies rose as high as 102.05, its strongest since March 2003, on Nov. 24. This index has climbed 4 percent since Donald Trump won the Nov. 8 U.S. presidential election. It has appreciated 27.5 percent since the beginning of 2014.