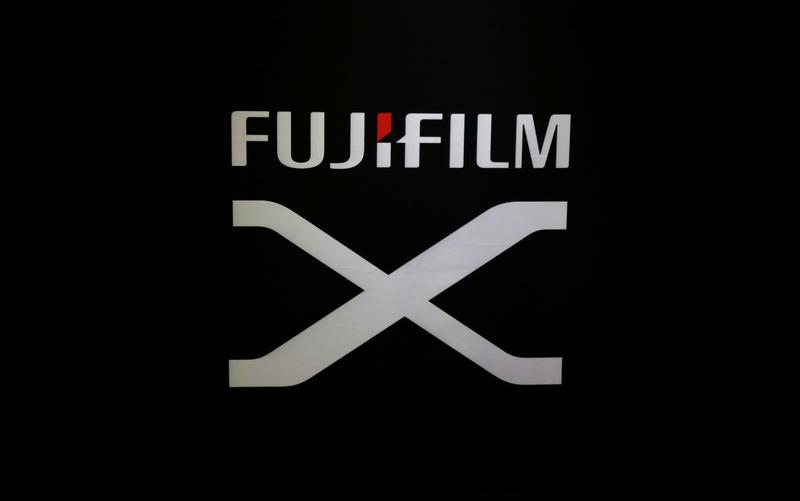 Fujifilm has discovered dodgy accounting in its Kiwi unit. It is merely a $200 mln flub. But investor anxiety is understandable. What looked like a manageable accounting problem at Toshiba spiralled out of control. The photocopier-maker’s mediocre governance is unhelpful too.

The logo of Fujifilm company is seen during an audiovisual technology fair in Lisbon, Portugal, October 22, 2016. REUTERS/Rafael Marchante - RTX2RYDD

The committee will investigate whether the treatment of some "sales leasing" deals at Fuji Xerox New Zealand in fiscal 2015 and previous years was appropriate.

The three-person panel will also investigate whether other similar cases exist, Fujifilm said. The trio will report back to the company in May.

Fujifilm has already conducted an internal investigation. The company estimates the cumulative impact on several previous years of net income could total about 22 billion yen ($201 million).

Fujifilm stock fell on the morning of April 21. The shares stood 3.7 percent lower at 4,001 yen a share by late morning in Tokyo.