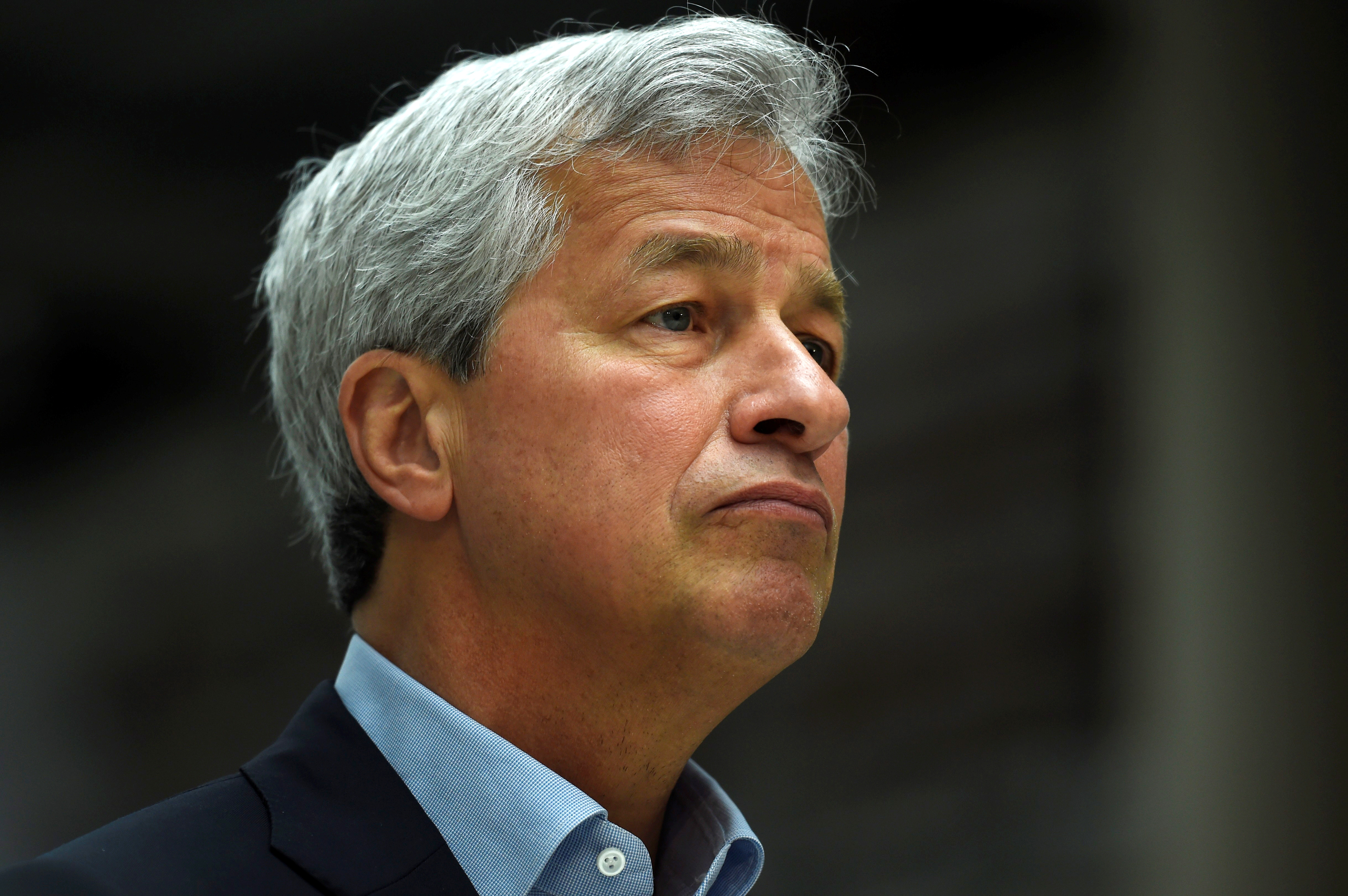 JPMorgan’s boss reckons banks are no longer irresolvable while the Minneapolis Fed president argues debt designed to absorb losses is flawed. One is putting too much confidence in the workout process and the other too little. Dimon has been more persuasive with bond investors.

Neel Kashkari, president of the Federal Reserve Bank of Minneapolis, argued in an essay published on April 6 that current rules would compel governments to bail out banks in a systemic crisis, because debt used to fund resolution is not suitable.

Kashkari was responding to a letter published by JPMorgan Chief Executive Jamie Dimon and addressed to the U.S. bank’s shareholders, in which the banker argued that the problem of too-big-to-fail banks “has been solved”.

“It [bail-inable debt] sounds like an ideal solution,” Kashkari wrote. “The problem is that it almost never actually works in real life.

“Governments are reluctant to impose losses on creditors of a too-big-to-fail bank during a crisis because of the risk of contagion. Creditors at other too-big-to-fail banks may fear they will face similar losses and will then try to pull whatever funding they can, or at least refuse to reinvest when debt comes due.

“This is why, regardless of their promises during good times, governments do not want to impose losses on bondholders during a crisis. History has repeatedly shown this to be true and, while we can hope for the best, there is no credible reason to believe this won’t be true in the next crisis. Only true equity should be considered loss-absorbing in a crisis.”