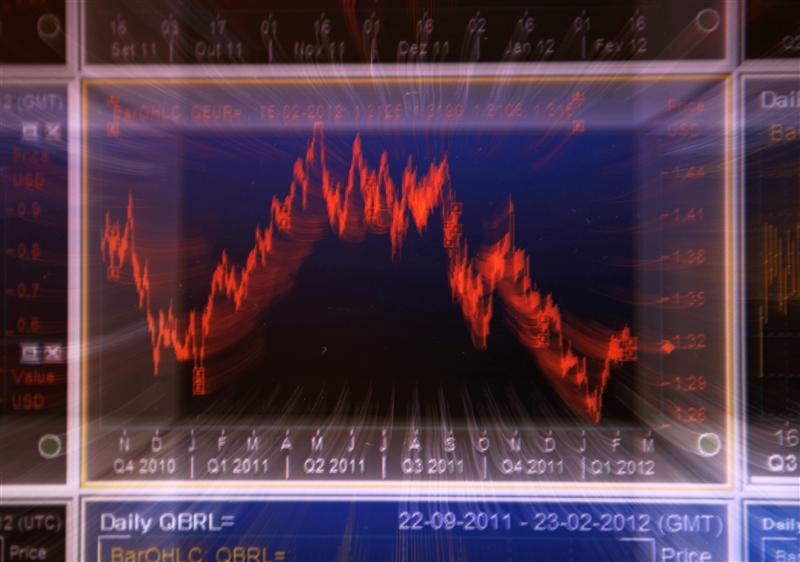 Fear can be helpful. In individuals, it creates a hormonal rush which increases energy and alertness. In the political economy, it can spur leaders into action which otherwise might seem too difficult. The recent jitters in European financial markets might deliver that sort of salutary message, even though the worries are largely groundless.

The markets have not reversed much of the recent rally. The euro, which had strengthened from $1.21 in July to $1.36, has only fallen to $1.35. For Spanish 10-year bonds, a yield increase from 4.9 to 5.45 percent should be set against a post-July fall from 7.7 percent. And the 2 percent decline in the FT Eurofirst stock market index is minimal after a 23 pct rise since early June.

There’s always potential bad news lurking in Europe. Each country has its own delicate politics, and much progress needs to be made before fiscal positions are sustainable and the banking system is unified. The latest worries are in Spain and Italy, the former because of a potentially paralysing political scandal and the latter because this month’s election could conceivably bring the erratic Silvio Berlusconi back into power.

The Spanish concern looks vastly exaggerated, as there is almost no opposition to the current fiscal and reform agenda. A Berlusconi come-back would be troublesome, but would not lessen the country’s dependence on the goodwill of its European partners and the European Central Bank. Berlusconi might say strange things, but he would eventually hew to the official line.

In short, while the Spanish and Italians could potentially disrupt the European project, they don’t really want to. The countries’ leaders basically welcome the two forces behind the market rally – the will of the ECB’s Mario Draghi and Germany’s Angela Merkel to keep the euro zone together. Those are not going away.

But there’s no cause for complacency. Economic growth remains elusive in the most troubled countries, many ultimately helpful reforms are unpopular and voters are restive. For any politicians or central bankers tempted to change course, the market’s reminder of the fragility of investor confidence is a helpful warning.