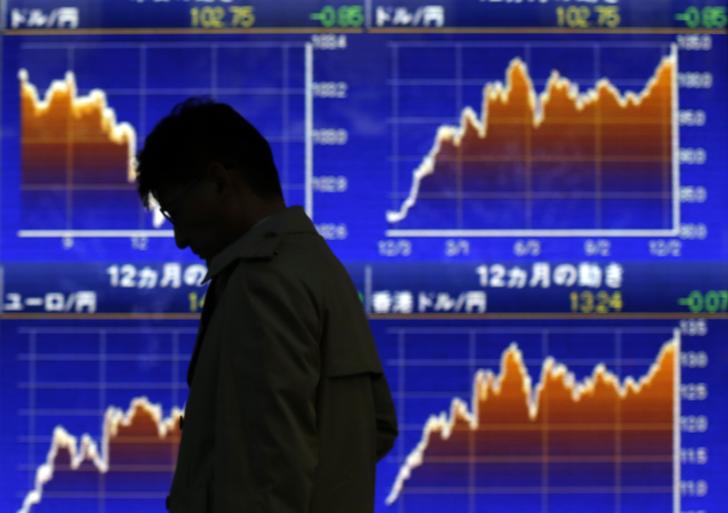 It’s all priced in, the optimists say, referring to the likely tapering of the U.S. Federal Reserve’s money-printing. But tapering is just the beginning of the end of ever looser monetary policy and the long road towards normalisation.

In 1994 it was an unexpected Fed move that triggered an infamous selloff. This time, the shift in policy is widely anticipated. And since Ben Bernanke, the Fed chairman, first talked taper in May, the yield on 10-year U.S. Treasuries has gained about a percentage point, to hit 3 percent just after Christmas. But they are still expensive. The three-decade bull market in bonds that culminated in depression fears and monetary extremism is over.

That is a good thing, mostly, but markets will take it hard. Yields on 10-year Treasury bonds could reach 4 percent, or more, by late 2014 as the Fed gradually winds down its bond-buying, the U.S. recovery broadens and inflation picks up. Other global bond yields will follow and provoke further shifts in global capital flows and currencies.

Emerging markets have suffered already. For some, that suggests fresh upside potential. But the MSCI index almost doubled in 2009 and 2010 as investors fled from what they perceived as stricken developed markets and now emerging economies must absorb the real economic impact of reduced capital inflows. Brazil and India are among those pushing up interest rates to cope with currency weakness and inflation. EM growth rates are falling. And EMs with currency difficulty will be selling Treasuries, not piling into them.

Investors face the problem of where to take refuge. In 2013 they found one answer. Developed country equities soared, with the U.S. S&P 500 up by a vertiginous 26 percent. Yet this may set up a repetition of recent history seen in other asset classes. Gold, commodities, bonds and emerging market equities have all bubbled – and burst. If monetary conditions tighten and bond yields push ahead of dividends, developed market equities may follow suit. U.S. shares, according to Reuters Starmine data, trade on a forward price-earnings multiple of 16. That is not impossibly high, but it’s high enough to worry.

A man walks past in front of an electronic board displaying graph of currency rates outside a brokerage in Tokyo.