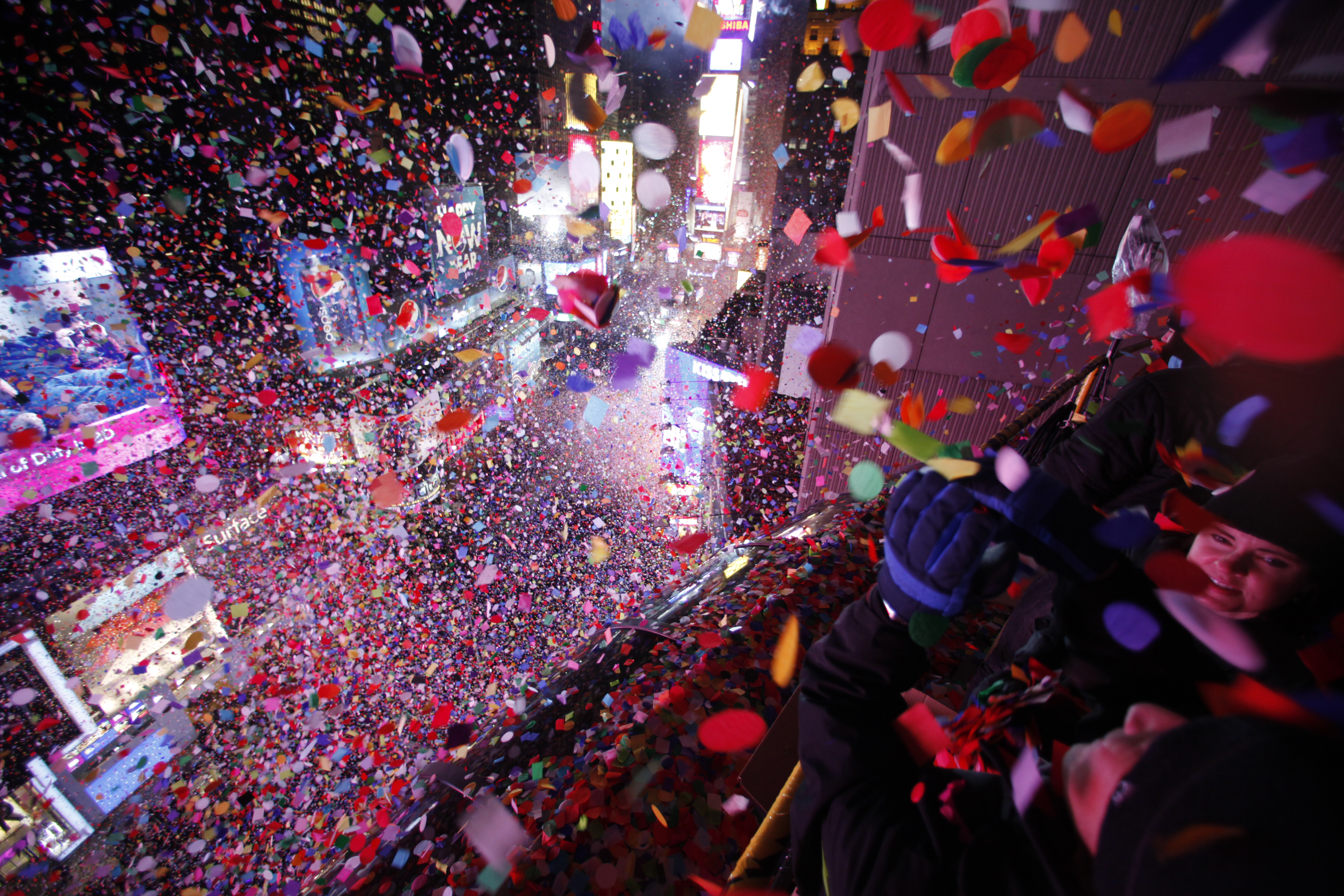 The new-year euphoria in financial markets looks overdone. The S&P 500 is up 5 percent, investors are throwing record sums into equities and Treasuries are flirting with 2 percent yields. But fiscal cliff diving can still hurt the economy and at least one incentive to put money to work may wear off.

There are reasons for optimism. Two-thirds of the S&P 500 companies that have reported quarterly earnings have beaten profit estimates, according to Thomson Reuters I/B/E/S. That, and Congress’s decision to make many Bush-era tax cuts permanent, has helped embolden retail investors, who poured a record $55 billion into equity mutual and exchanged-traded funds this month.

The last time such inflows reached an all-time high, though, was in February 2000 after the economy had grown at a 7 percent clip. That’s hardly the case today. BNP Paribas reckons the economy grew just 1.3 percent in the fourth quarter and will expand a mere 1.0 percent in the first three months of this year.

That’s largely because Congress didn’t walk far enough away from the fiscal cliff. Cuts slated for the defense budget along with the 2-percentage-point hike in payroll taxes will be a significant drag on the economy, potentially knocking nearly 1 percentage point off output, according to the French bank.

Americans aren’t likely to dip into their cash stashes that frequently unless there’s a decisive turn in the economy. Sure, depositors withdrew a whopping $76 billion from commercial banks in the first two weeks of the year, according to the Fed. But that was after a significant buildup before December’s fiscal cliff deadline. That suggests investors are simply relieved that matters aren’t getting worse.

Moreover, the expiration of a government guarantee scheme for noninterest-bearing accounts could also explain why some depositors decided to put long-dormant money to work. The Federal Reserve’s printing press is also playing a role as bond funds, which typically lose investors when stocks improve, swelled nearly $13.2 billion over the past three weeks, according to Lipper.

But a reality check looms in February when post-fiscal cliff economic data start rolling in. While it might not crash markets, if should quell some of the excessive enthusiasm. Investors should take a deep breath and feel good – just not excessively so.

Confetti is dropped on revelers at midnight during New Year's Eve celebrations in Times Square in New York January 1, 2013.

The S&P 500 has risen 5 percent so far this year as investors in mutual funds and exchange-traded funds invested a record amount of new cash into U.S. equities. According to TrimTabs, inflows reached $55 billion in January, beating the previous record of $53.7 billion in February 2000.
The U.S. 10-year Treasury yield reached 2.0 percent for the first time since April 2012. That’s up 0.6 of a percentage point from July when it touched an all-time low.