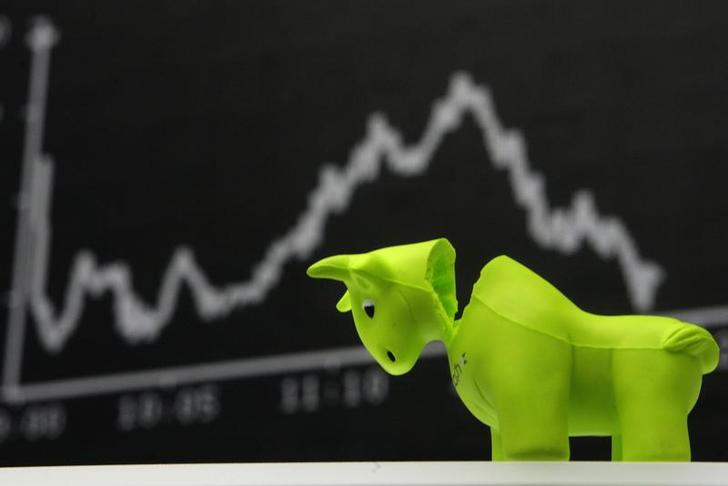 It sounds like a paradox: stocks go up when the Fed takes some money away. But investors have figured out that central bankers see economies which are strong enough to provide profit growth but too weak for serious tightening. The party could last until inflation reappears.

A bull styrofoam figure is pictured in front of the DAX board at the Frankfurt stock exchange September 16, 2008.

The U.S. Federal Open Market Committee on Dec. 18 announced that would reduce its monthly asset purchases by $10 billion, bringing them down to $75 billion. It trimmed equally from mortgage and Treasury bonds.

Futures prices now suggest the Fed will raise rates no earlier than September 2015, giving the probability of an increase in that month about 58 percent, according to CME Group’s Fed Watch, which generates probabilities based on the price of Fed funds futures traded at the Chicago Board of Trade.