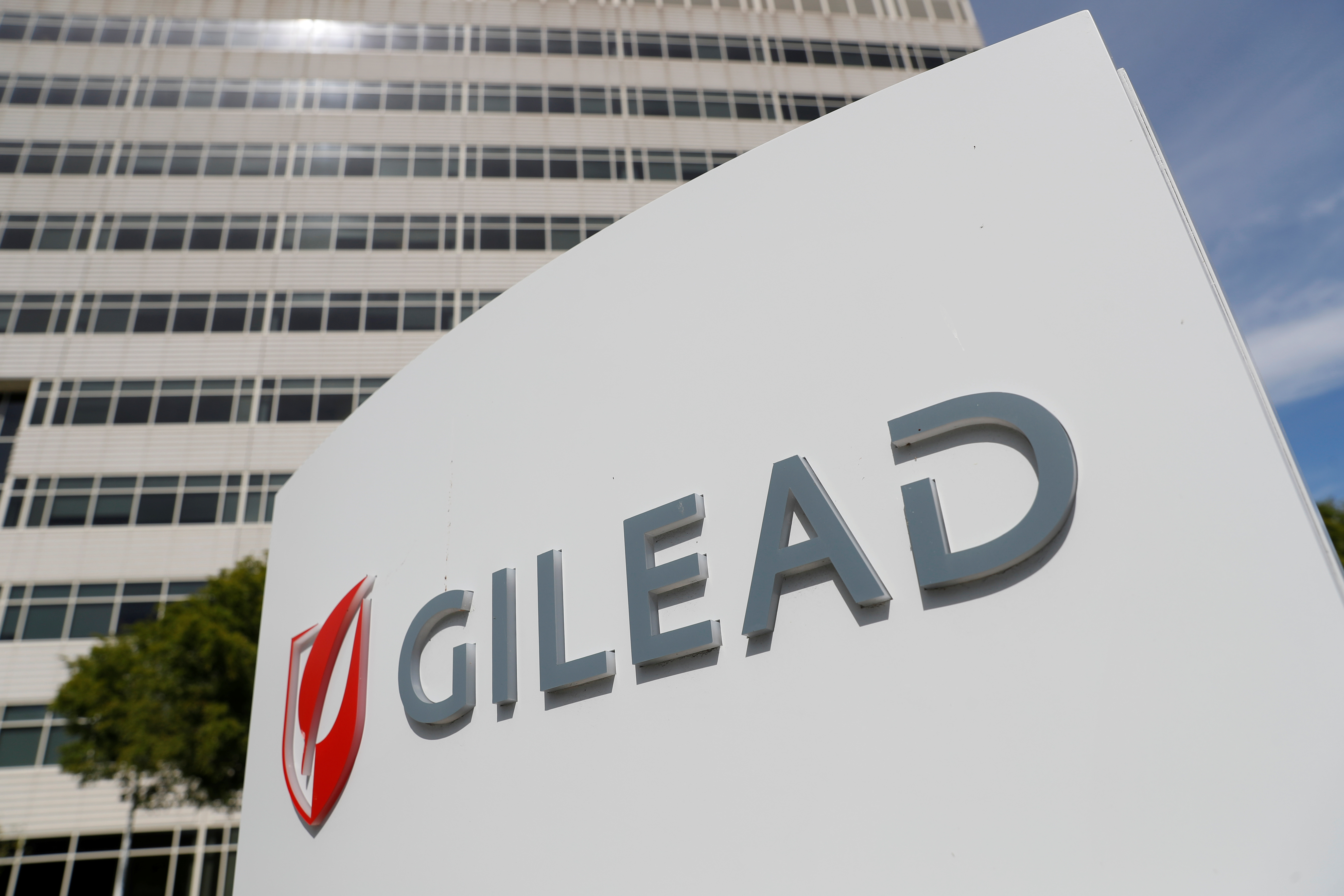 Drugmaker Gilead’s anecdotal success treating Covid-19 sent its stock and the broader market up. It’s not total fantasy – even small changes in the odds of society reopening ought to boost asset prices. The gain in Gilead’s own stock is harder to explain.

Gilead Sciences’ share price rose 11% in early trading on April 17, following a story in Stat News that said a Chicago hospital is seeing rapid recoveries in patients using the company’s unapproved antiviral, remdesivir. The hospital is one site conducting an open-label, non-controlled study of the drug.

On April 10, the New England Journal of Medicine published results of compassionate use of Gilead Sciences’ remdesivir on 61 patients. The study, which did not contain a control arm, said clinical improvement was observed in 68% of the 53 patients whose data was analyzed.

Without a randomized controlled study design, it’s impossible to say whether any effects were caused by the drug in either case. A double-blind, placebo-controlled study, being conducted by the National Institutes of Health, is currently fully enrolled, and is due to report in late May.