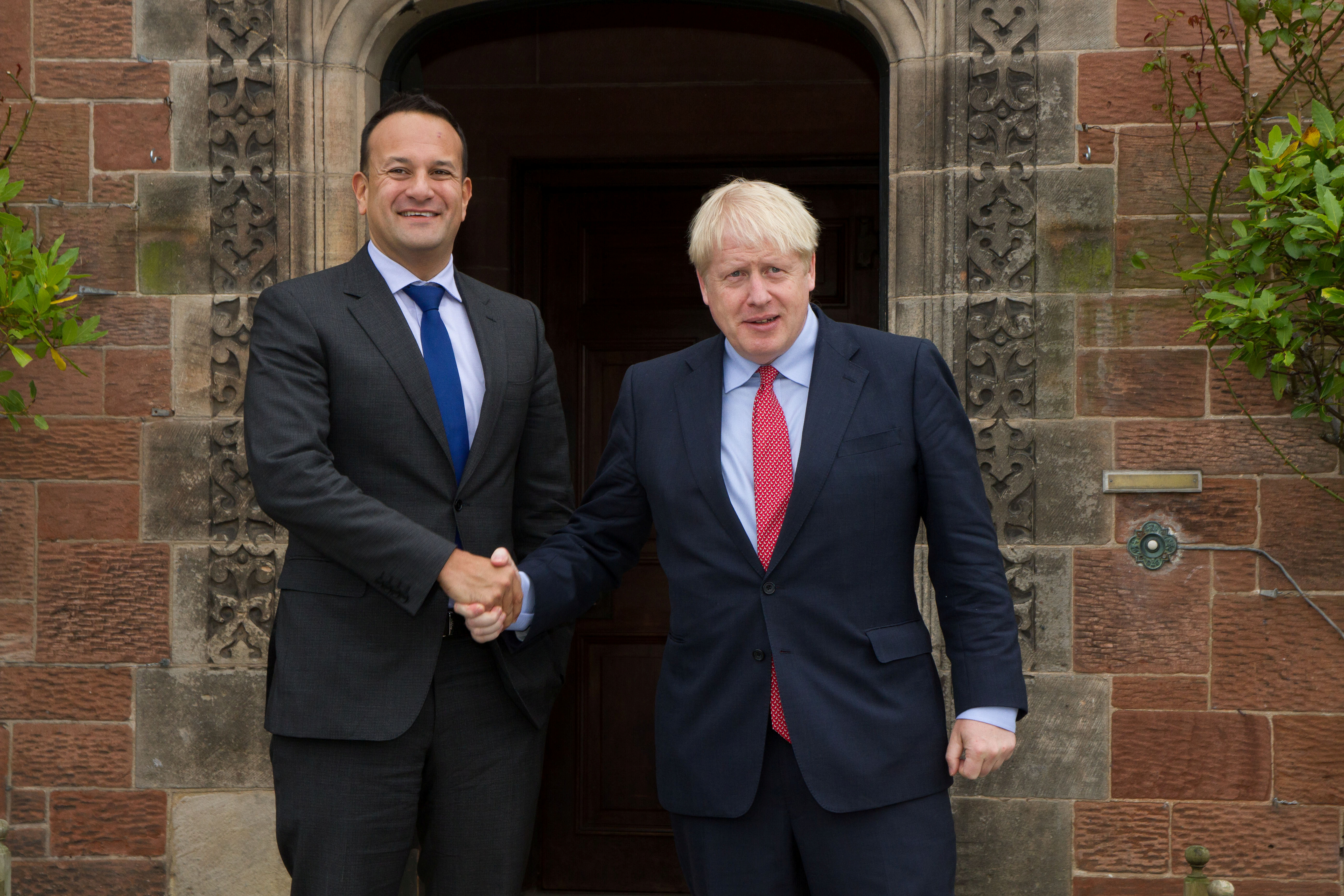 Sterling and stocks in UK-focused companies rose after Britain’s prime minister and his Irish peer said they had a “pathway” out of their standoff. Agreement is far from certain, as is parliamentary approval. But the advantages of avoiding a chaotic departure are crystal clear.

The 27 countries that will stay in the European Union after Britain leaves gave the go-ahead on Oct. 11 for their chief negotiator, Michel Barnier, to hold another round of negotiations in a bid to secure a deal, two senior diplomatic sources told Reuters.

Barnier and his British counterpart Stephen Barclay had earlier held what both sides called a “constructive” meeting in Brussels. It followed a burst of optimism after the British and Irish prime ministers said they had found a “pathway” to a possible deal.

“It’s a tunnel with a very small light at the end of it,” one of the diplomats said. The “tunnel”, EU jargon for intense and secret talks, will go through the weekend and possibly as long as Oct. 15, the sources said.

The diplomatic sources said Barnier disclosed little detail of the latest EU-UK exchanges but that Britain was “more open” to address Irish concerns over arrangements for its border with the British province of Northern Ireland.

Shares in UK-focused banks such as Royal Bank of Scotland and Lloyds Banking Group rose sharply.