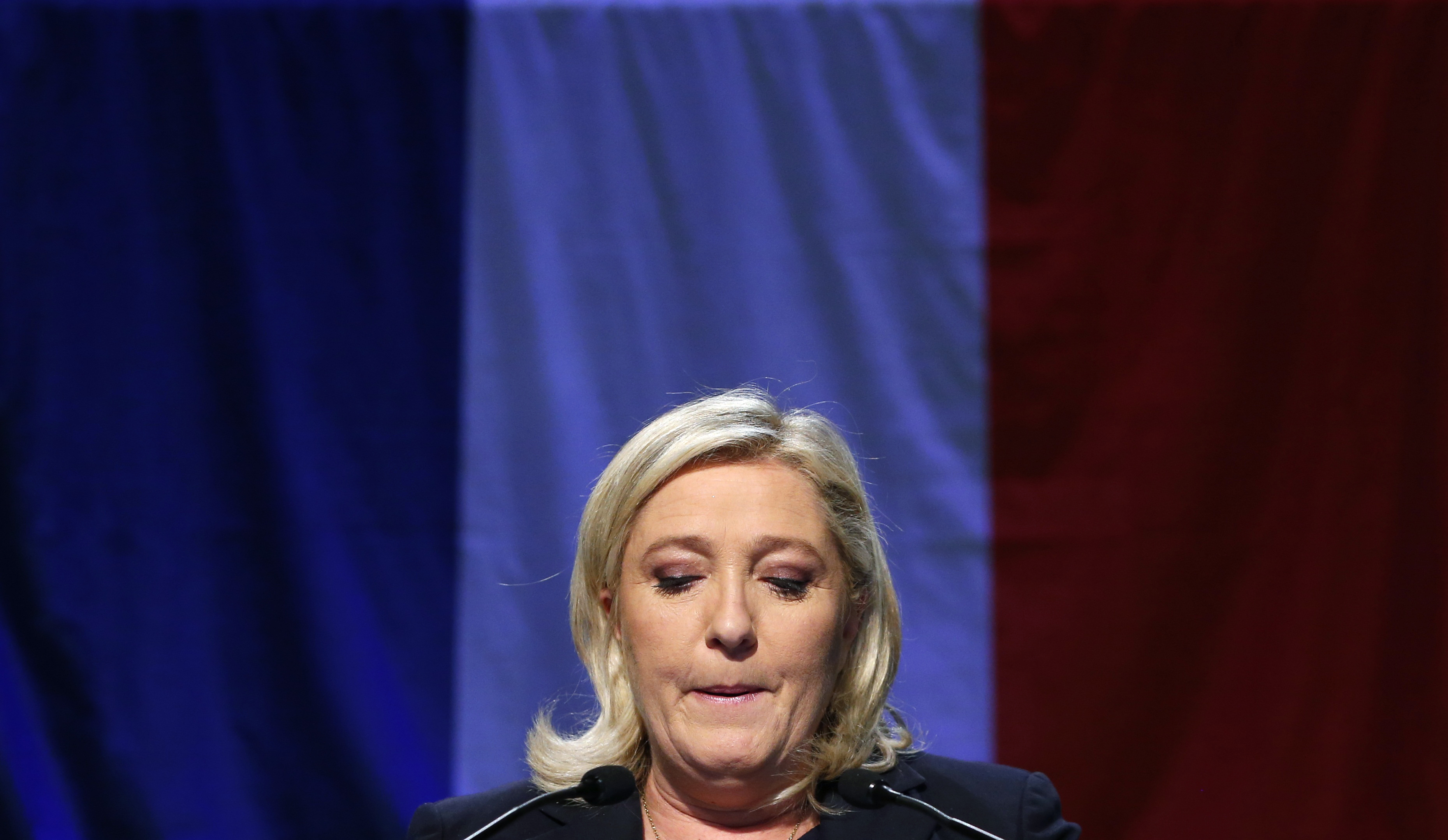 French government bond prices suggest a lower probability of far-right Marine Le Pen winning the presidential election than bookies do. Markets may be too calm about the disruptive potential of voter apathy, or a left-wing alliance. That limits their ability to reassure.

France will vote for its next president on April 23. If no candidate wins a majority, a run-off second-round between the two top candidates will be held on May 7.

Centrist candidate Emmanuel Macron was regarded as having the best political programme by viewers of a televised debate between the main candidates on April 4. His main rival, right-wing candidate Marine Le Pen, was voted fourth in the same Elabe snap poll.

Macron would beat Le Pen in the second round vote, a Le Monde/Cevipof opinion poll and a separate Ifop poll showed on April 4 ahead of the debate.

The Cevipof poll, which surveyed 14,300 people between March 31 and April 2, gave Macron 61 percent in the second round to Le Pen’s 39 percent.