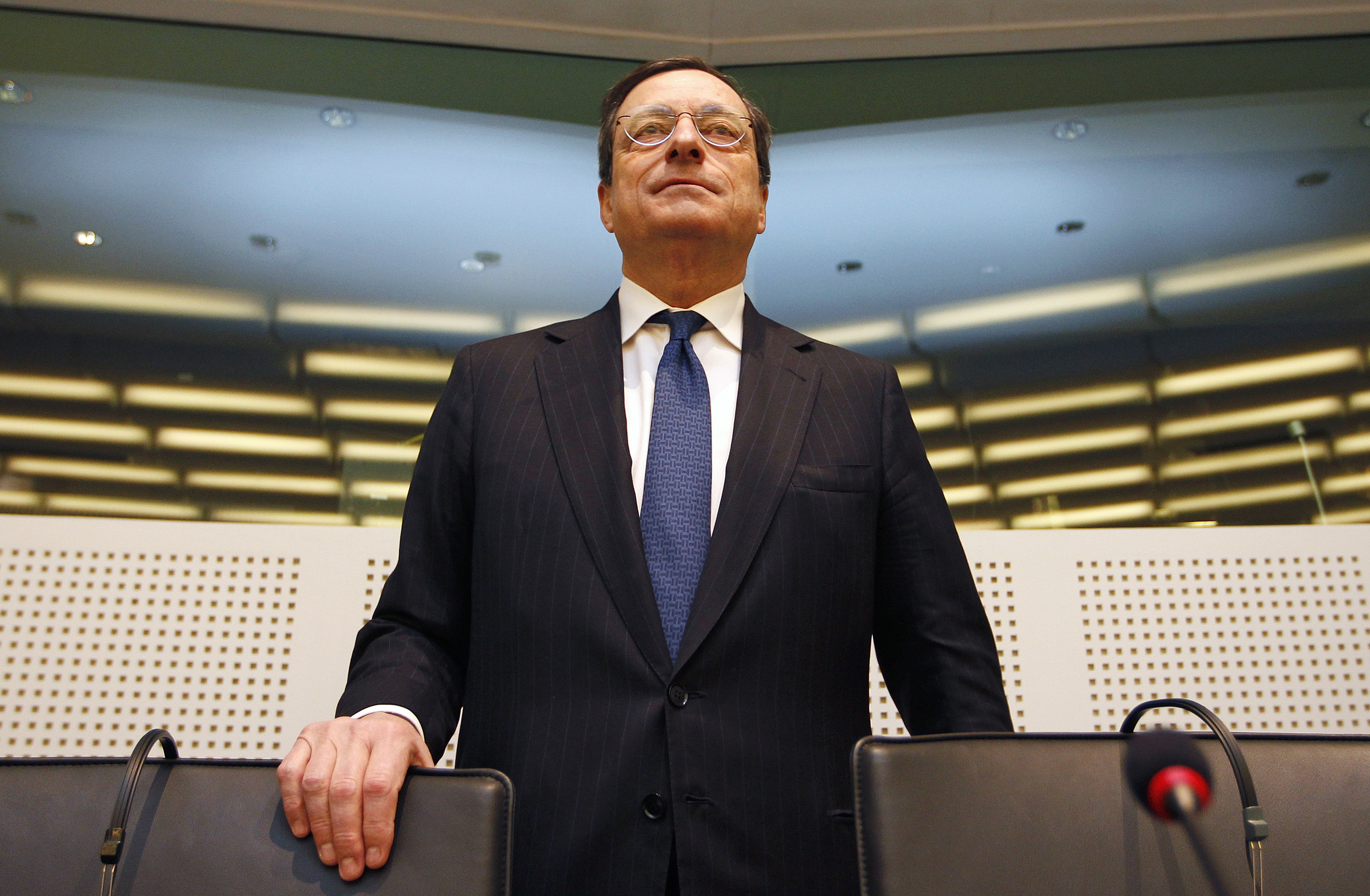 The euro hit three-year highs and government bond yields rose after a hint the ECB boss may rethink how long ultra-loose policy will last. The moves amount to tighter monetary conditions. That buys rate-setters time to phase out negative rates even though growth is picking up.

The European Central Bank should revisit its communication stance in early 2018, according to accounts of its December meeting published on Jan. 11. Investors interpreted the minutes as suggesting that policymakers could soon start preparing the ground for the end of the bank's massive stimulus scheme.

“The view was widely shared among members that the Governing Council’s communication would need to evolve gradually, without a change in sequencing, if the economy continued to expand and inflation converged further towards the Governing Council’s aim. The language pertaining to various dimensions of the monetary policy stance and forward guidance could be revisited early in the coming year,” the minutes of the December meeting said, referring to 2018.

The euro rose to a three-year high of $1.2130 on Jan. 12, extending gains triggered a day earlier after the release of the ECB minutes. German 10-year government bond yields rose as far as 0.54 percent, their highest since September.