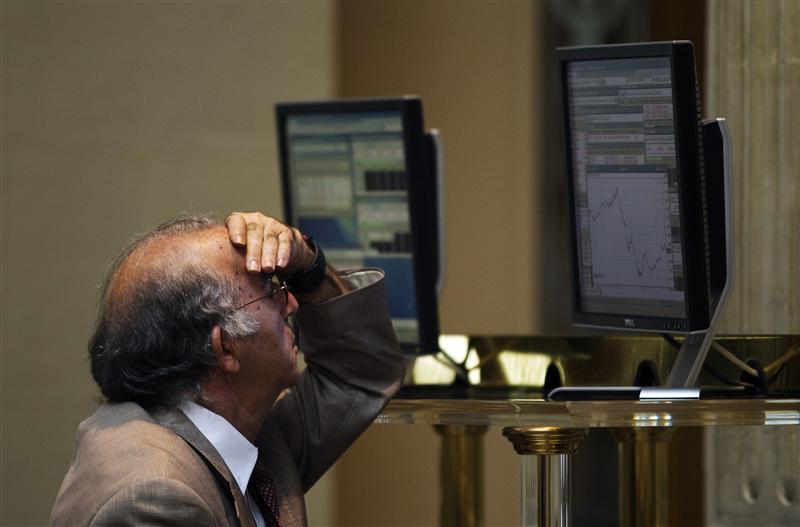 Shareholders try to find the right price in deals, but their perspective is too financial and short term. Besides, no price is right if a tie-up is basically wrong – overleveraged, undermanaged or self-destructive. Both Glencore-Xstrata and EADS-BAE might fail this basic test.

A trader looks at computer screens

Swiss commodity trader Glencore offered details of its improved $35.5 billion offer for mining giant Xstrata on Sept. 10. It will exchange 3.05 of its shares for every share of Xstrata it does not already own.
BAE Systems and EADS on Sept. 12 announced they were in negotiations to merge through a “dual-listed company structure.” The proposed deal would give BAE shareholders 40 percent of the new entity, and the British, French and German governments would each receive “special shares.”
In a Sept. 12 letter to the Financial Times, Colin Melvin, chief executive of Hermes Equity Ownership Services, wrote: “Notwithstanding our many meetings with both companies, neither has convinced us that we yet know enough about how Glencore will run and operate the Xstrata assets in a way that is commensurate with their long-term value fully flowing through to outside shareholders”.