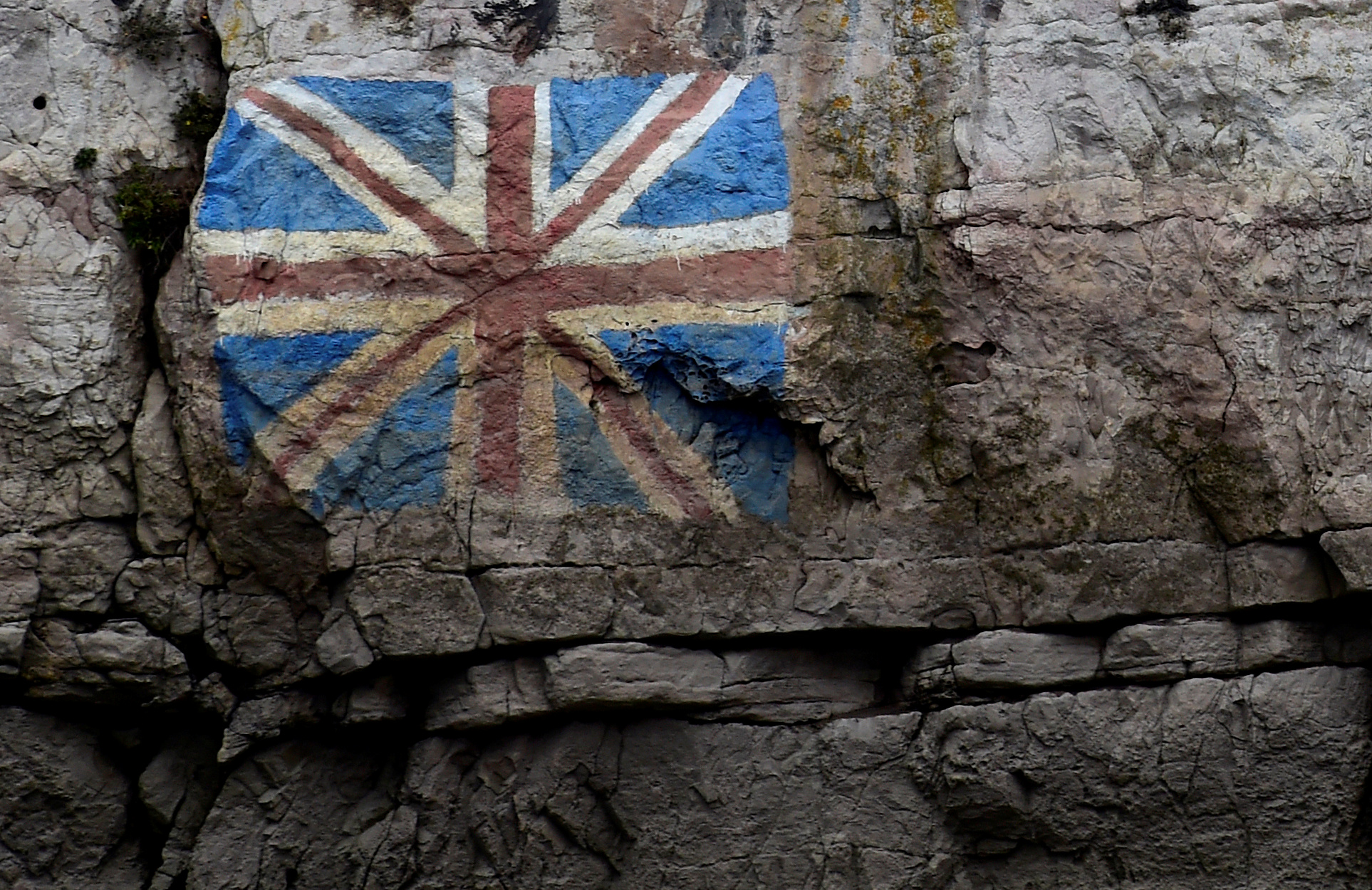 As Britain triggers the process for leaving the EU, investors are more phlegmatic than they were six months ago, a Breakingviews index based on asset prices shows. There is plenty of scope for that to change if hard bargaining coincides with slowing growth.

A painted Union Flag, popularly known as the Union Jack, the national flag of the United Kingdom is seen on the rocks on the English side of the River Wye, Chepstow, Wales, March 28, 2017. REUTERS/Rebecca Naden

Prime Minister Theresa May was set to file formal notice of Britain’s exit from the European Union on March 29, by triggering Article 50 of the bloc’s Lisbon Treaty. This would give two years in which to settle the terms of Britain’s departure.

A hand-signed letter from the prime minister was to be delivered to Donald Tusk, the president of the EU council of heads of state and government, before midday.