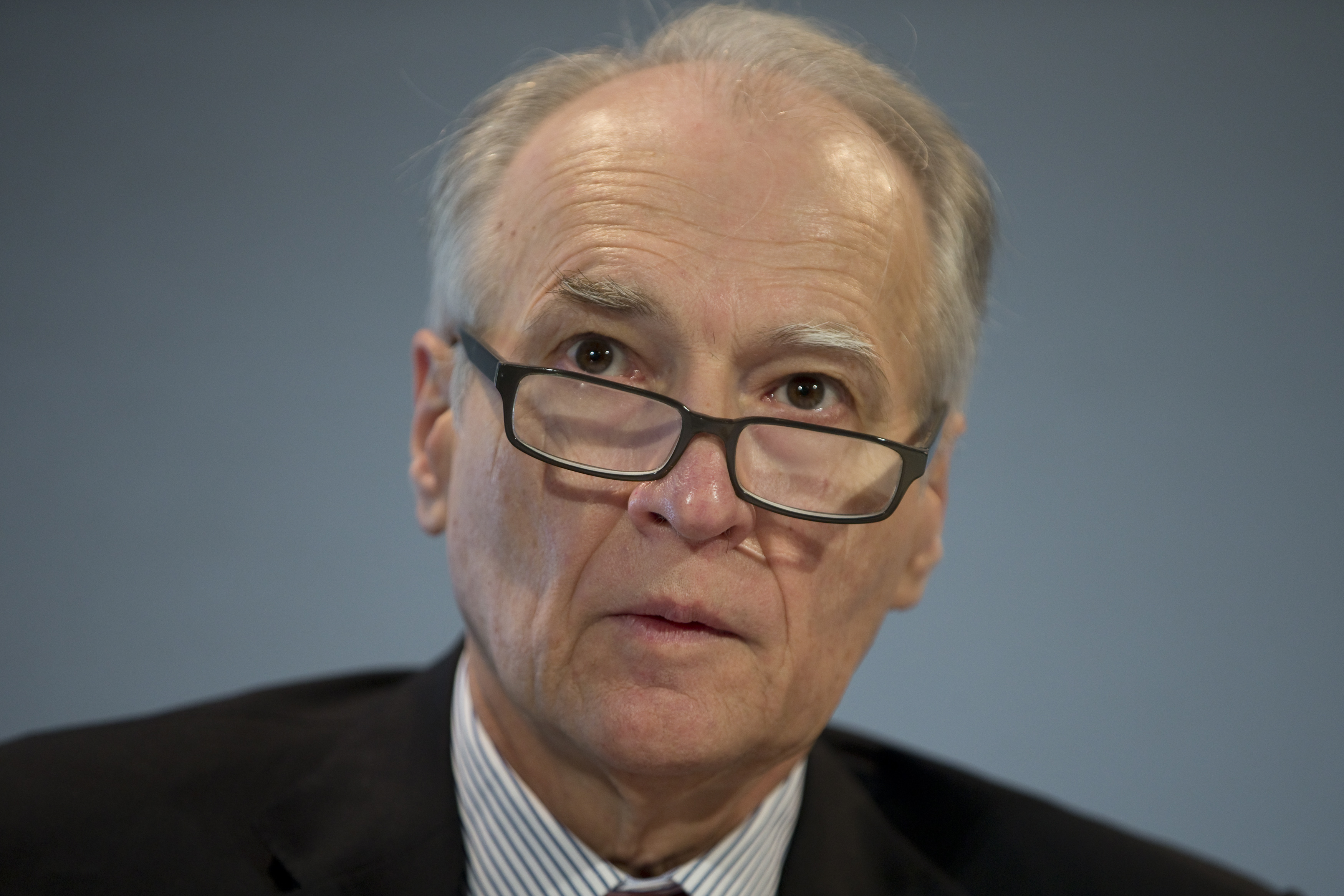 Markets are better equipped than voters to deal with a post-truth world. Granted, investors are as liable to fall for the sort of fake news and bogus rumours that are increasingly plaguing politics. The difference is, the truth usually manages to reassert itself pretty quickly in the world of money.

Take Vinci, the French construction group whose shares lost nearly a fifth of their value on Nov. 22 because a hoax news release claimed it would revise 2015 and 2016 accounts and fire its finance director. It’s not the first company to fall victim to this sort of spoof. Twitter shares leapt in July 2015 because of a fake report that it had received an offer to be acquired. Something similar happened to Sweden’s Fingerprint Cards in 2013 after a false press release said it would be acquired by South Korean smartphone maker Samsung.

The one advantage of such price gyrations is that they quickly alert a company to the existence of a rumour which is being taken seriously. Vinci speedily issued a denial. Similarly, when the euro zone crisis was raging, finance officials usually responded swiftly to rumours about individual countries and banks. Allowing whispers to go unchecked risks disaster during febrile times.

By contrast, politicians are confronted by a multitude of erroneous assertions and fanciful rumours, yet can’t reliably tell which ones are galvanising voters. Donald Trump’s victory in U.S. presidential elections and Britain’s vote to leave the European Union have further chipped away at their faith in opinion polls.

Markets have another in-built advantage when it comes to fuzzy information. Investors care about facts, even if it’s only because they care about making money. And companies are bound by market regulations to be truthful. Hence Vinci shares rebounded after its denial and have now recouped most of their losses. Anyone who ignored the denial would risk being left behind by the herd and losing money.

Markets can rarely claim the moral high ground. But the attention they pay to what’s wheat and what’s chaff merits some approbation in a world where honesty can’t be taken for granted.

Vinci shares fell more than 18 percent on Nov. 22 after media picked up a hoax statement saying the French construction company would revise its 2015 and 2016 accounts and fire its finance director.

Later, in a statement on its website, the company said: "Vinci denies formally all the information contained in this fake press release and is investigating all legal actions in furtherance thereof."

France's AMF market watchdog said on Nov. 22 it was looking into the situation and might launch a full investigation.

Vinci shares were trading at 59.88 euros at 0855 GMT on Nov. 23. That compares with lows below 50 euros hit on Nov. 22 because of the hoax news and levels of around 61.56 euros that they were trading at before the fake news was reported by media.