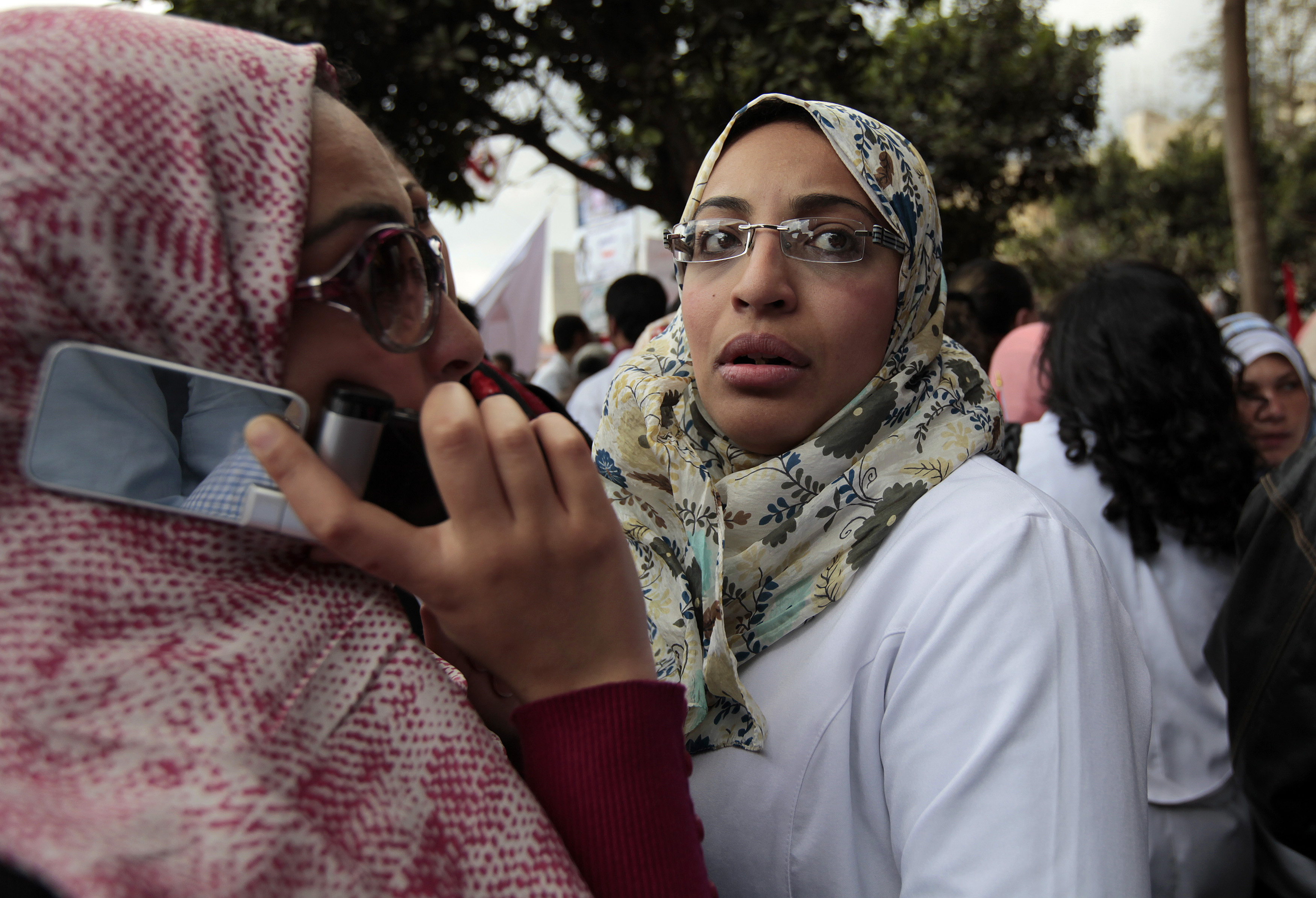 Vivendi’s 53 pct stake in Morocco’s leading telecom operator is on the block and generating much interest. Maroc’s slight premium to peers, weakness in its home market and regional tensions are not deterring the would-be buyers keen to capitalise on political ties.

Etisalat, the United Arab Emirates’ incumbent telecom operator, on Jan. 17 said it had submitted a “preliminary expression of interest” for Vivendi’s 53 percent stake in Maroc Telecom.
Qatar Telecom has submitted a non-binding indicative offer for the Moroccan operator and is being advised by JPMorgan Chase, according to a person familiar with the situation.
South Korean telecommunications firm KT Corp has also submitted a letter of intent to buy a stake in Maroc Telecom, a spokeswoman for the company said in December.
A bid for Vivendi’s stake would trigger a mandatory offer to minority shareholders including the Moroccan government’s stake of 30 percent.
There is no official deadline set for offers, but Vivendi hopes to sign a deal before the end of the first quarter of 2013, one source told Reuters in October.
France Telecom owns a 40 percent stake in Morocco’s second-biggest operator Meditel.
Maroc Telecom has a market capitalisation of $11.3 billion.