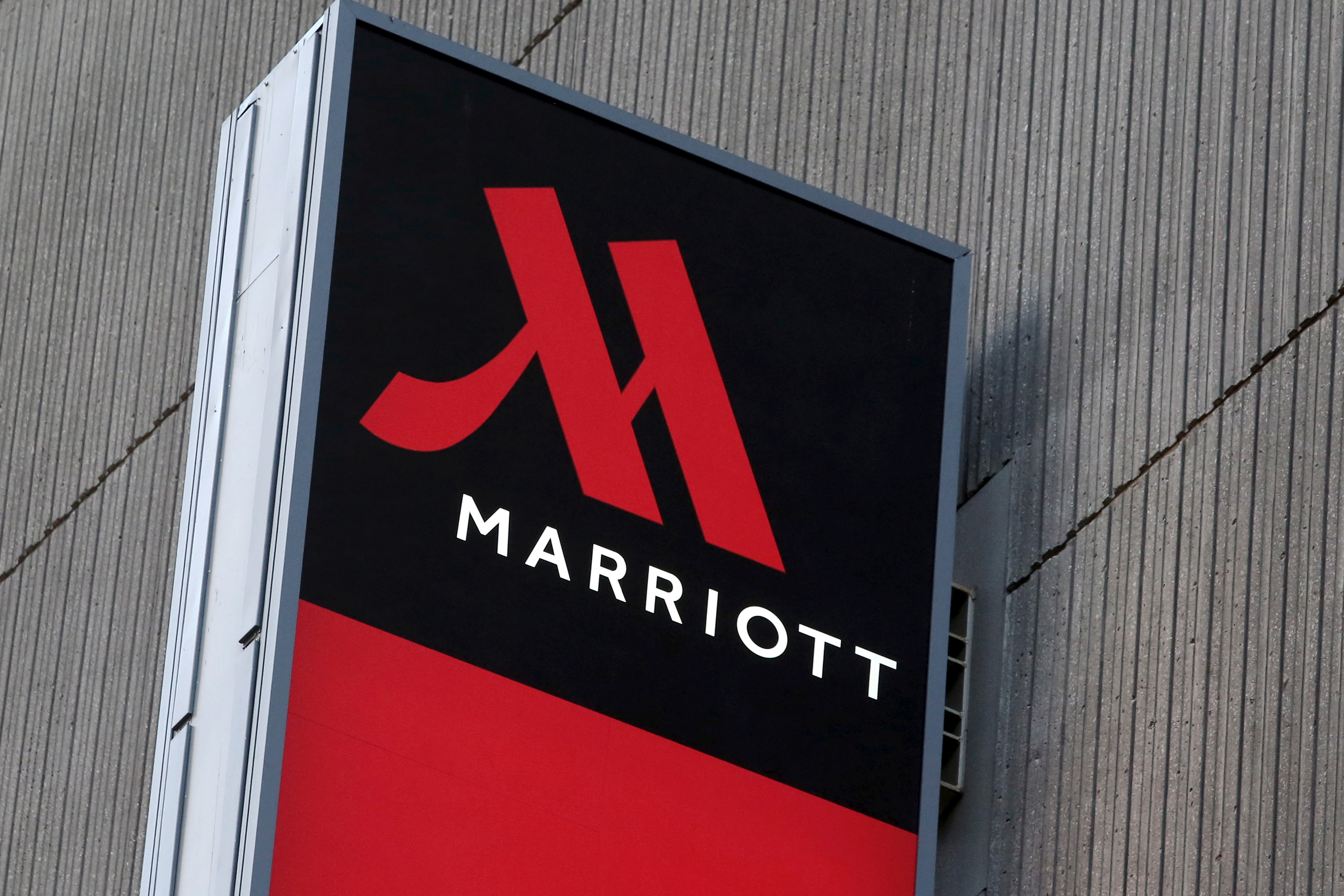 Another 500 mln people now have to worry about identity theft. Hanging onto personal data, protecting it ineffectively and disclosing breaches only slowly are habits in corporate America. It’s not only Google, Facebook and their ilk that merit privacy rules more like Europe’s.

The company’s shares opened down more than 5 percent.

For most of the affected guests, personal information compromised could include passport details, phone numbers and email addresses. For some others, it could include credit card information.

Marriott said it learned about the breach after an internal security tool sent an alert on Sept. 8. On further investigation, the hotel chain learned data had been hacked years before. The company said it had taken until Nov. 19 to decrypt information copied and encrypted by “an unauthorized party.”