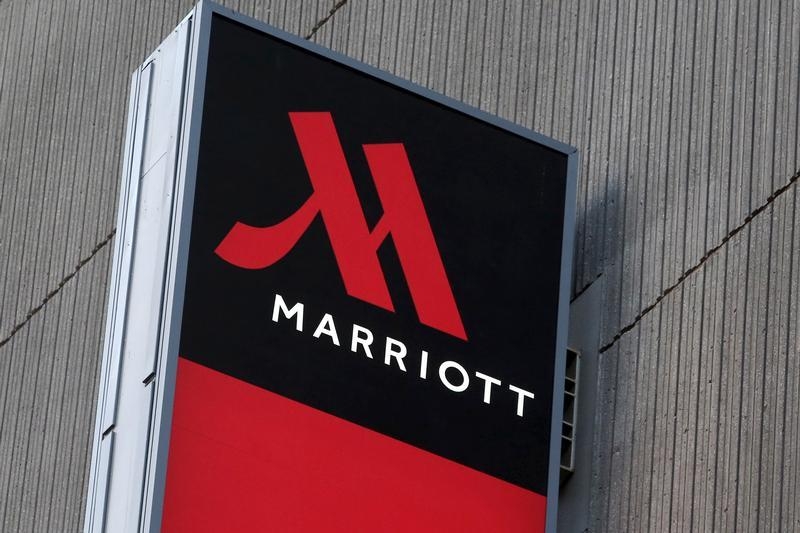 The “Princess Bride” film quip warns never to get involved in a land war in Asia. Marriott International’s similarly classic blunder is to engage in a bidding war with a Chinese buyer.

To trump a rival takeover offer for Starwood Hotels & Resorts Worldwide led by Beijing-based Anbang Insurance, Marriott on Monday sweetened its own to $13.6 billion. Even with the additional cost savings it says it has found, however, the merger math suggests the larger U.S. hotelier is destroying significant value.

There already was an air of defensiveness about the tie-up. Marriott had decided not to pursue Starwood until rival Hyatt Hotels was poised in November to announce it would buy the owner of the Sheraton and Westin brands. At the 11th hour, Marriott struck a $12.2 billion deal with Starwood. Even the lower premium it was paying back then wasn’t justified by the anticipated synergies.

Anbang, a private company with additional backing from other investors, significantly improved on Marriott’s bid, with a higher price and an all-cash structure. Rather than collecting a $400 million break fee and walking away, Marriott instead opted to make a number of financial sacrifices to compete with an overseas suitor that has no public shareholders and a completely different investment outlook.

The new offer, at $79.53 in cash and stock for each Starwood share, represents a 27 percent premium to the target’s undisturbed share price after backing out the value of another business Starwood is selling separately. That control premium will cost Marriott some $2.8 billion.

It now anticipates $250 million of annual synergies from the deal, 25 percent more than originally forecast. Taxed and capitalized, those would be worth about $1.4 billion today. That’s well short of covering the premium, implying a hefty transfer of value from Marriott’s shareholders to Starwood’s. Marriott expects the deal to hurt earnings slightly this year and add nothing to them in 2017 or 2018.

With Chinese suitors often cash-rich and aggressive, their Western counterparts would do well to be more careful than Marriott. Ignoring shareholders to overpay in the heat of a contested deal shouldn’t be in the script.

Starwood Hotels & Resorts Worldwide on March 21 said it had agreed to a higher $13.6 billion offer from Marriott International in favor of one it had accepted earlier from China’s Anbang Insurance.

The owner of the Sheraton and Westin brands said Anbang’s proposal no longer constituted a “superior proposal.”

Marriott’s revised cash-and-stock bid is worth $79.53 per Starwood share compared to the group’s $72.08 offer in November. The new deal includes $21 a share in cash and 0.8 shares of Marriott Class A common stock.

The consideration in last year’s agreed deal was $2 a share in cash and 0.92 Marriott shares. The investment group led by Anbang trumped that earlier this month by offering $78 a share in cash.

Estimated annual cost savings from the deal increased to $250 million from the $200 million Marriott originally anticipated.