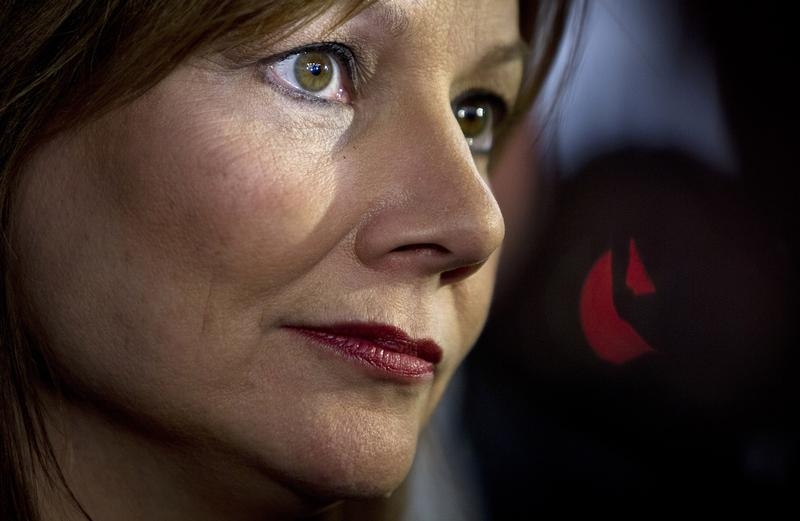 Mary Barra will have a second chance to make a first impression at the wheel of General Motors in 2015. The carmaker’s ignition-switch fiasco crashed her first year as chief executive. The crisis may, though, have speeded up much-needed changes.

The tale of millions of faulty ignition switches, which broke just two weeks after Barra took the driver’s seat, revealed just how sclerotic the Motown manufacturer had become, with corner-cutting and buck-passing rife.

So far, 42 deaths over more than a decade have been attributed to the problem. The company has set aside some $3.1 billion to cover the costs. GM’s total recall count for the year has surpassed 30 million vehicles. And Barra and other executives have been hauled before Congress.

She has, though, started laying the groundwork to improve the company’s culture. Asking two well-respected outsiders to take on crucial tasks helped. Barra appointed external counsel Anton Valukas, who investigated Lehman Brothers’ collapse, to dig into GM’s failings and make them public. She also brought in Ken Feinberg to adjudicate and distribute all ignition switch-related compensation claims.

Barra has also changed reporting lines and enacted better procedures. These include simple but often effective measures like having, say, engineers spend a week at a dealership and insisting that senior executives handle several customer complaints a month.

So Barra can now look at 2015 as a do-over of sorts. Even GM’s stock is giving her that opportunity: after falling around 20 percent through mid-December, it stands below the symbolic $33-a-share 2010 IPO price.

The first trick will be to ensure that 2014’s changes stick. Next comes building on recent financial momentum. GM’s U.S. unit managed a third-quarter operating margin of 9.5 percent, its best in years. An ambitious line-up of new models should help, but signs of price wars are also picking up.

The key, though, is to prove that GM is prepared for how technology is set to reshape the industry. Everything from electric cars to ride-sharing to autonomous driving is up for grabs, with the likes of Google emerging as new rivals.

Having spent the bulk of her first year fixing the past, Barra now has the chance to set her own course.