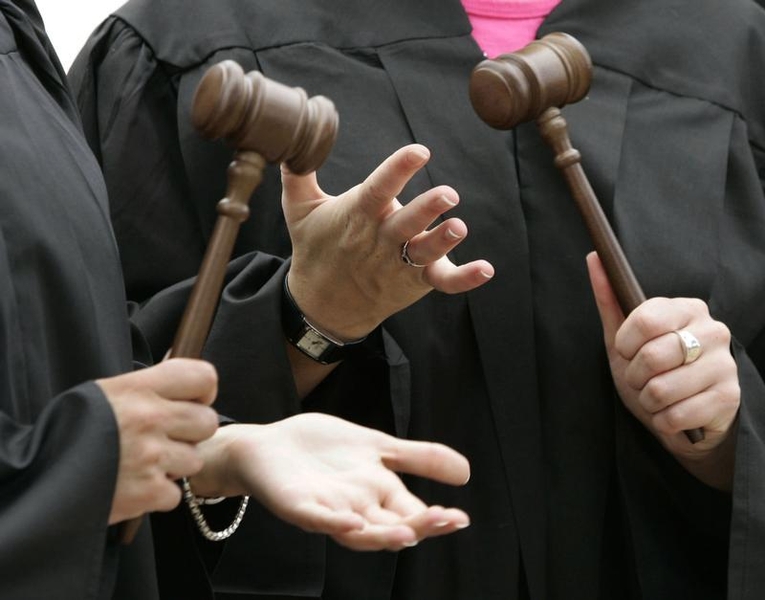 Investor activism will still get plenty of attention. Harry Wilson’s arrangement with several funds to pursue General Motors should spark debate over “golden leashes,” whereby activist board nominees can earn extra compensation the more successful they are. The joint Bill Ackman-Valeant Pharmaceuticals offer for Allergan could prompt questions about bidders cozying up to pushy shareholders. And a healthy deal market will surely feed musings about the future.

The conference coincides, though, with a flurry of controversial legislation in Delaware, the legal home to much of corporate America. One bill would make it tough for boards to recoup legal fees from investors who sue and fail. Another would largely preserve shareholder rights to seek higher merger payouts through appraisal suits. And a third would allow companies to push deal litigants into Delaware courts.

The measures have provoked a national outcry. The U.S. Chamber of Commerce and other corporate advocates claim the legal fee and appraisal amendments would encourage abusive lawsuits. Shareholder lawyers say it’s unfair to force their clients before pro-business Delaware jurists. M&A practitioners will no doubt give the issues a lively hearing in New Orleans.

Joining them will be newly appointed Delaware Supreme Court Chief Justice Leo Strine and his successor as state Chancery Court boss, Andre Bouchard. Strine has been a colorful presence at past conferences, but this year he and Bouchard face the unfamiliar task of explaining where they’ll lead their courts.

Mary Jo White, chair of the U.S. Securities and Exchange Commission, is the conference’s keynote speaker. She has drawn praise for forcing wrongdoers to admit guilt but also criticism for wasting resources on her “broken windows” policy of pursuing petty violations.

Choosing White as the main event is telling. Past conferences have trotted out Ackman and other hard-core dealmakers to entertain – and sometimes provoke – the crowd. This year, it’s all about the rules of the game.

M&A lawyers and bankers are gathering March 19-20 in New Orleans for the 27th annual Tulane Corporate Law Institute. They will discuss new rules for merger appraisal cases and failed-lawsuit fees as well as trends in dealmaking and shareholder activism. U.S. Securities and Exchange Commission Chair Mary Jo White is scheduled to deliver the keynote speech.