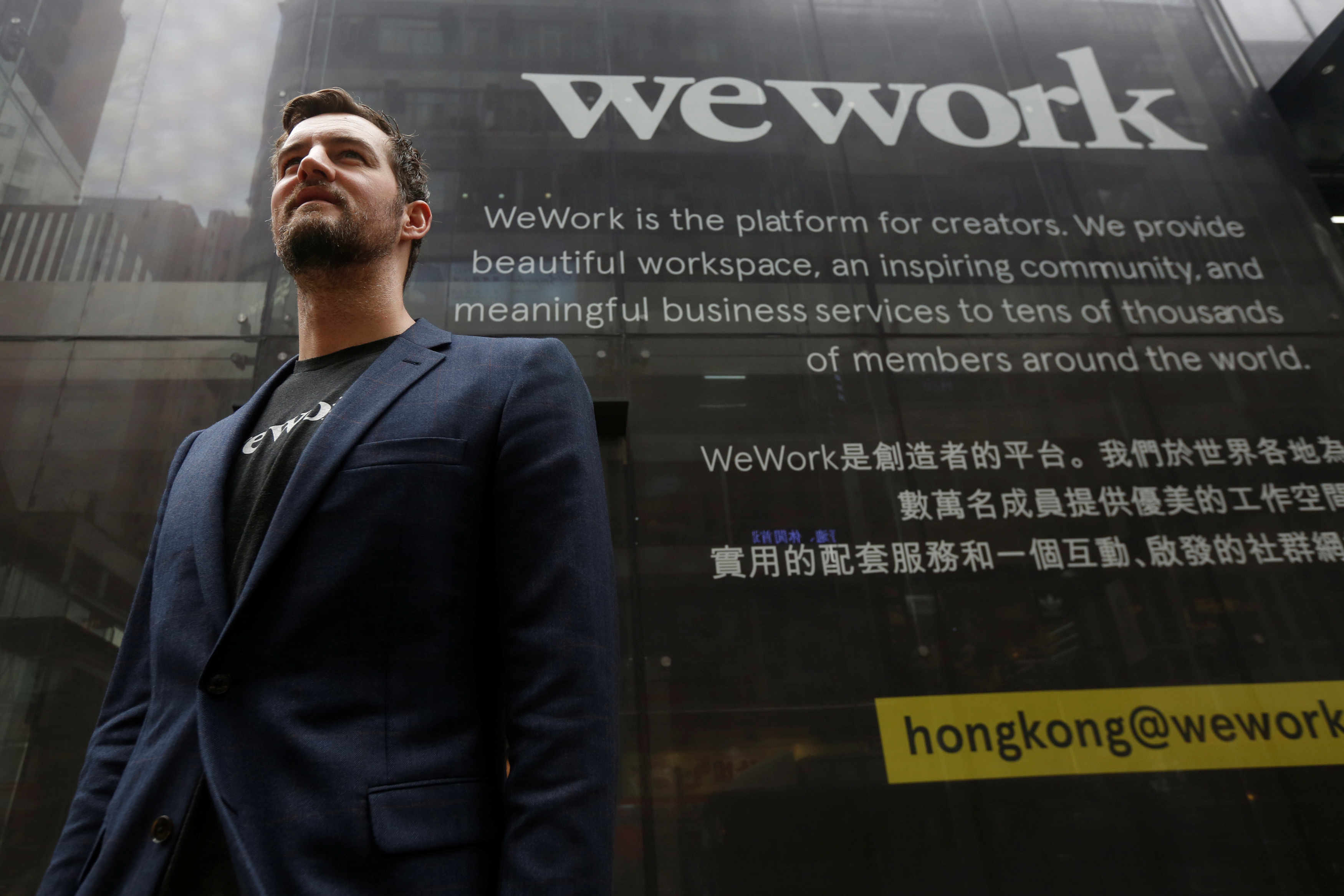 His SoftBank may plunk $4 bln into office-space upstart WeWork. Son blanched at two earlier opportunities to invest at valuations lower than the $20 bln now on offer. One big difference is the Vision mega-fund. Perspectives can change when other people’s money gets in the mix.

Japan's SoftBank Group is close to making an investment in U.S. office-sharing startup WeWork expected to be worth over $3 billion, CNBC reported on Feb. 27, as it expands its reach beyond technology and telecommunications.

Led by founder Masayoshi Son, SoftBank has made a string of surprising acquisitions and investments over the past months, most recently an all-cash deal to buy asset manager Fortress Investment Group.

The deals come as SoftBank moves toward cutting-edge tech investments as telecom-services markets mature. Last year, it announced the creation of a tech investment fund with Saudi Arabia that could grow to $100 billion and make the group one of the world's largest private-equity investors.