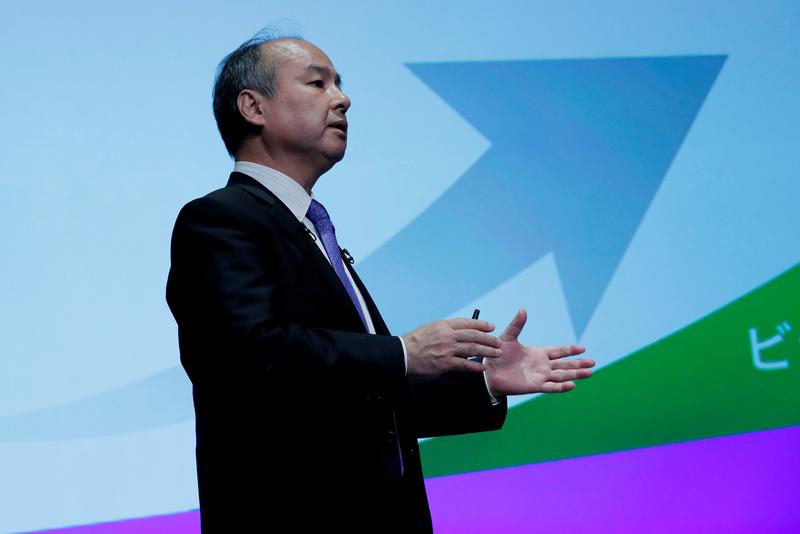 The acquisitive SoftBank boss plans to sell up to $41 bln of assets to retire debt and buy back the company’s deeply discounted shares. Balance sheet concerns had reached fever pitch. There are good reasons to worry, but Son is showing he has big levers and is ready to pull them.

SoftBank Group said on March 23 it would sell up to 4.5 trillion yen ($41 billion) of assets and repurchase as much as $18 billion of the company’s common stock. It added that it would use the rest of the proceeds for debt redemptions, bond buybacks and increasing cash reserves.

The share buybacks would be on top of the plan to repurchase 500 billion yen of shares announced on March 13.

SoftBank, which has been under pressure from activist hedge fund firm Elliott Management, did not specify what it would sell, but it said the transactions would take place over the next four quarters.

The company added that it had hired an independent search firm to find three independent director candidates it could present at this year’s annual meeting.