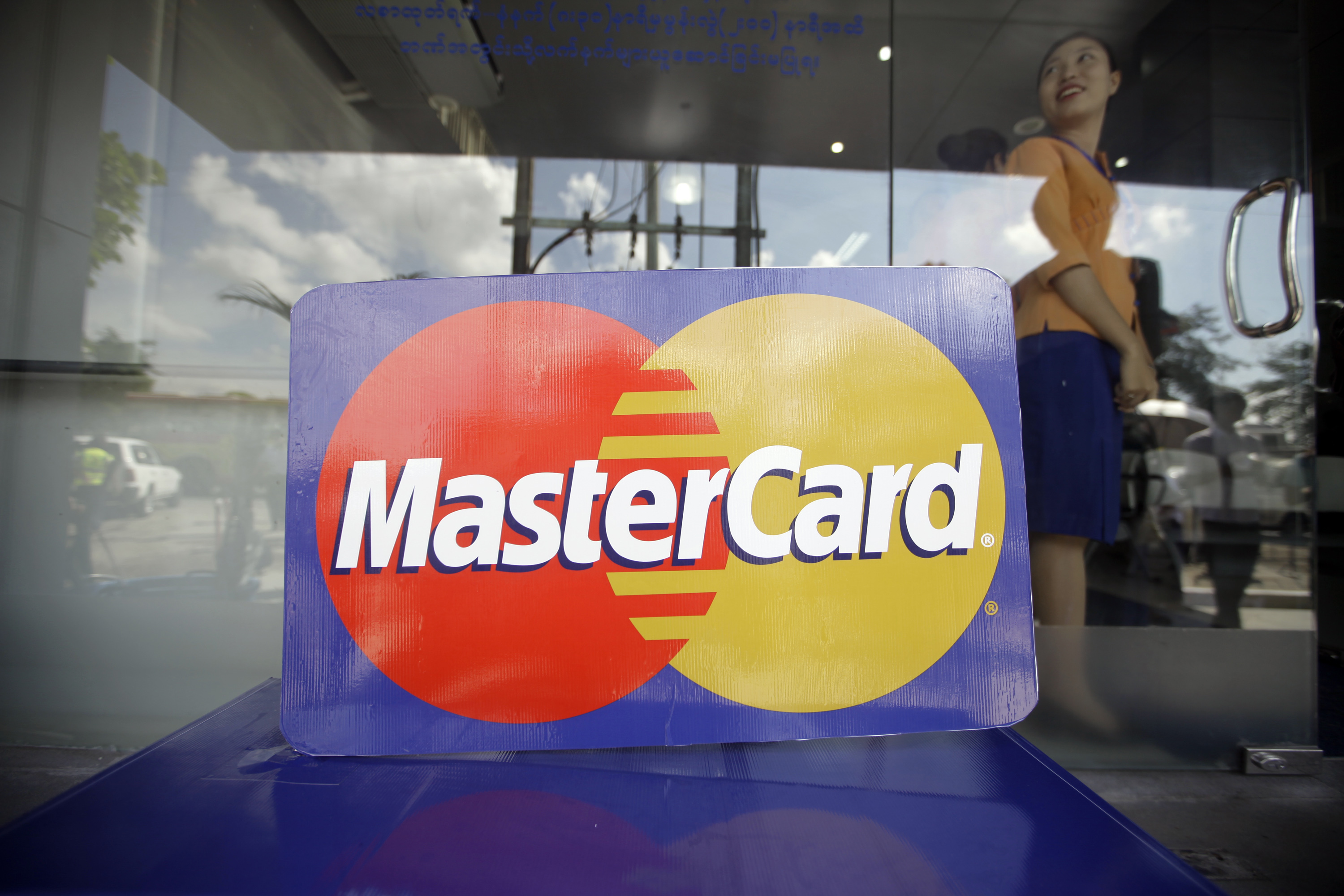 The cards giant faces a 14 bln pound UK class action lawsuit for alleged over-charging. A lengthy legal fight may ensue, and reaching citizens numbed by claims companies’ pursuit of mis-sold loan insurance may be tricky. Breakingviews imagines how a phone call might go.

U.S. payments company MasterCard faces claims for damages of up to 14 billion pounds ($19 billion) from a class action lawsuit filed in London on Sept. 8.

The case, filed at the Competition Appeal Tribunal, is the first to be filed on behalf of all UK consumers following the introduction of the Consumer Rights Act 2015, law firm Quinn Emanuel said in a statement. Quinn Emanuel said the proposed class was composed of 46 million consumers.

Walter Merricks, a former head of the UK Financial Ombudsman Service, is leading the case.

"We continue to firmly disagree with the basis of this claim and we intend to oppose it vigorously," MasterCard said in an emailed statement.