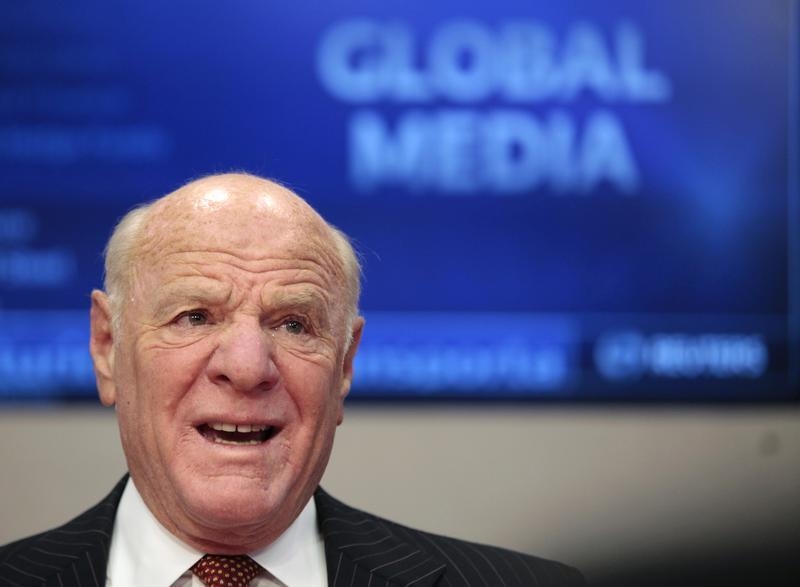 IAC Chair Barry Diller steamrollered Michael Eisner and other directors in his bid for eternal control with a new class of stock. The governance is abysmal even by Silicon Valley standards. CalPERS is suing. But the media mogul’s power grab will encourage more shareholder abuse.

The California Public Employees' Retirement System said on Dec. 12 that it has filed a lawsuit against internet company IAC/InterActiveCorp and its controlling shareholder Barry Diller. The suit is in connection with IAC's proposed authorization of a new class of stock.

IAC, which owns internet properties like Vimeo, About.com and Match, is proposing a new class of shares carrying no votes that would be used to make acquisitions. Diller, who is chairman of IAC, has along with his family 44 percent of the vote with less than 8 percent of the stock. Common shares get one vote while Class B shares get 10 votes. Diller and his family own all Class B shares.

IAC's board adopted the proposal after a special committee consisting of eight of its 12 members unanimously approved the new stock structure. Shareholders, including Diller, will vote on the proposal at the company's annual meeting on Dec. 15.

CalPERS is alleging the special committee is allowing dynastic control in response to implicit threats. The pension fund claims Diller threatened to block "value-enhancing deals" requiring new common-stock issuance that would dilute his voting stake if the board refused to approve the new class of shares. CalPERS is also accusing the board of breaching its fiduciary duty of loyalty.

IAC Executive Vice President, General Counsel Gregg Winiarski said in a statement: "This lawsuit is without merit and we will vigorously defend against it."